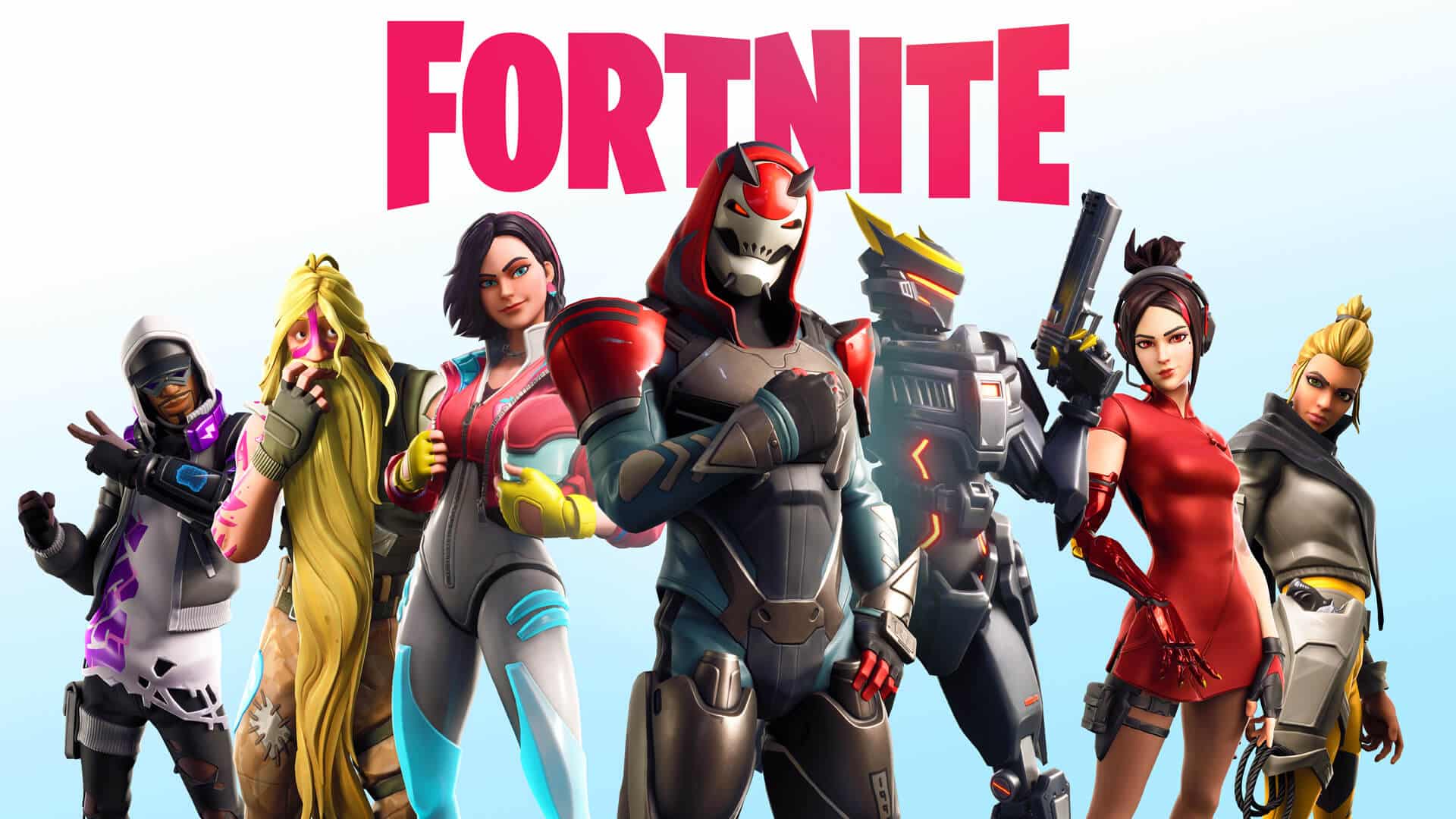 When talking about the best social media platform, it wouldn’t be surprising to hear people say Facebook, Twitter, Instagram, Snapchat, and YouTube. Each of these platforms has its fair share of advantages and disadvantages. But there’s a new kid on the block, merely two years old yet proves so powerful that it has 250 million active users to its name—Fortnite.

Technically, Fortnite is a survival/battle royale video game released in 2017 by Epic Games. The fun, interactive, and immersive gameplay has captivated the hearts of gamers instantly. It didn’t take long for the game to rank on top of the most played video games across any gaming platform or device. But this isn’t your ordinary game. Fortnite boasts an impressive combination of functions from messaging apps, social media platforms, and video streaming services.

Fortnite primarily attracts young digital natives. It’s not uncommon to find groups of school kids playing the game during their break or after their classes. According to a survey, Fortnite accounts for 25% of the leisure time of teens who play the game at least once a week. If these young gamers aren’t playing Fortnite, they spend their time on other games like hidden object games for PC, going to movies, scrolling through social media, playing sports, and hanging out with friends.

It’s safe to say that Fortnite has a special place in the hearts of its most avid fans—and nobody can really blame them. For these gamers, Fortnite has gradually evolved from just another video game into a social media platform in which they can be free from the prying eyes of nosy relatives, potential employers, and mere strangers. The common social media features, Fornite virtually has all of them. The game has made it difficult for users to leave because they offer everything they need.

Many people argue that social media platforms like Facebook and Instagram do not help them socialize with others, which defeats the true purpose of these online channels. In fact, many get bullied for no reason. By contrast, Fortnite connects users with their friends, allowing them to build and share unforgettable experiences. Aside from the sense of adventure, the game gives them some much-needed break from whatever troubles they have in the real world. Do the other social media platforms elicit the same emotional response?

In a way, it’s funny how a gaming platform appears to be more social and inclusive than the biggest names in social media. But it was never Fortnite’s intention to become the next social media platform. The developers simply focused on making the game better, and they’ve done a truly remarkable job. The $300 million a month revenue from cosmetic add-ons alone says it all.

Recently, Fortnite held a free digital concert, and 10 million visitors tuned in for a 10-minute performance. That caught the attention of brands and advertisers. More in-game concerts are expected, alongside other live events. That’s how game-changing Fortnite has become, and it’s only getting started. Right now, fans are looking forward to playing Fortnite with their favorite virtual reality headset. At that point, perhaps it would no longer be strange to label Fortnite as the best social media platform.

Trump is the First American President who gets impeached for the second time. Trump’s second impeachment became a trending topic on Twitter after the terrifying terrorist attack on Capitol Hill on the 6th of January. Twitter is at it again, being flooded with memes and Twitter jokes surrounding Trump’s second impeachment trial. Americans are trying to… END_OF_DOCUMENT_TOKEN_TO_BE_REPLACED

Twitter thoughts about the Capitol Riots posted by millions of Americans on the platform is a great read. Readers always get to see the two sides of a story. They get to learn what truly happened, what is the current development on the situation, and more. In this case, humor is always an easy defense. Many… END_OF_DOCUMENT_TOKEN_TO_BE_REPLACED