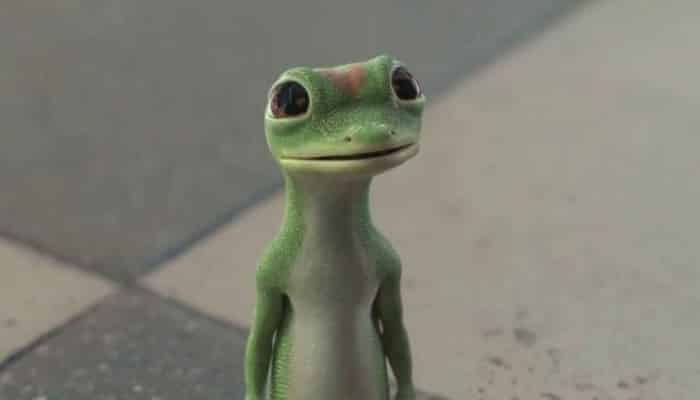 David Dowell never backed down from a dare — though eating a gecko at a Christmas party after being dared — could be the event that claimed his life.

Dowell was rushed to Brisbane’s Mater Hospital in “total agony” two days after associates reportedly witnessed him consume the gecko at a Saturday night party. Allira, Dowell’s partner of 15 years, begged the paramedics to transport him to the ER after they presumed he just had a severe hangover or a badly upset stomach. “We never thought this would happen, it was just a big shock and it still is a big shock,” Allira said in an interview. “He was a great person, he was the best person I have ever met, he was the best dad to our children.” A day into his hospital visit, they diagnosed Dowell with salmonella. He started puking green bile, his pee was black and his stomach was so terribly bloated that he appeared six months pregnant. His lungs too began to occupy with fluid and fluid spilled from his stomach.

The day after Dowell entered the hospital, Allira was informed by a pal they were “pretty sure” they had observed him eat a gecko at the shindig. “(Allira) told the doctor and the doctor said, ‘That could have been it,’” stated Hannah (Dowell’s sister). “But there has been no evidence that he actually ate it because there was, ‘Oh yeah, I saw him eat it’ and then, ‘No, I didn’t see him eat it.’ It was a dare, so he might have intended to eat it and then thrown it away. At the end of the day, we don’t know whether he actually ate the gecko. David never mentioned it.” Less than fourteen days after he supposedly ate the gecko, Dowell passed away in surgery. His loved ones claimed he “basically rotted from the inside out.” A vast number of animals contain salmonella in their gut — including frogs, snakes and geckos.

Australian Man Eats Slug As Dare; Dies 8 Years Later Because Of It