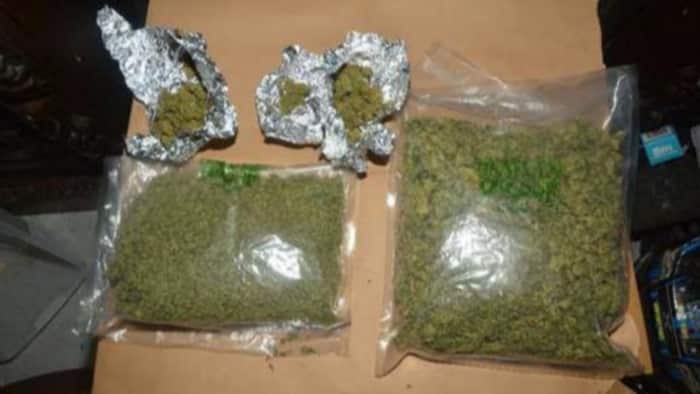 30-year-old Stephen Best, a (now former) drug dealer, has been incarcerated after heedlessly stamping his government name onto his drugs.

Best appeared in Brighton Crown Court on Monday after a previous guilty plea to the possession of a CDS and four counts of possession with intent to distribute drugs (MDMA, cannabis, cannabis resin and cocaine). Posting a mugshot of Best yesterday via Facebook, Sussex Police shared: “This is Stephen. Stephen had a storage unit full of drugs. Stephen stamped his name onto his drugs. Stephen was wanted and handed himself in to police. Stephen expected to be imprisoned and took a bag. Stephen packed drugs to take to prison. Stephen didn’t think we’d search his bag. Don’t be like Stephen and deal drugs.” Law enforcement had been contacted to Best’s operations by Trading Standards, who were initiating a search of storage lockups on November 13th. After a ‘substantial amount’ of narcotics were unearthed, cops arrived at the scene, though Best sped off. He was later named as the storage unit’s owner, with the Prevention Enforcement team uncovering he too owned a yacht at Brighton Marina.

After the boat and storage unit were scoured by officers, on closer examination, the name ‘Besti’ could be seen stamped on several of the cannabis resin bars. On November 27th, Best turned himself into the police – showing up with a bag he claimed he had packed in case he was held in custody. Only issue is, when police searched the bag they discovered a large quantity of marijuana inside! Detective Constable Noel Simmonds referenced the investigation as ‘unique’ for multiple reasons. He stated: “The quantity of drugs was considerable and while it is not unusual for drug dealers to set up brands of drugs, I’ve never seen someone stamp their own name into them. It’s quite rare as well for someone to arrange the date, time and location of their arrest and still turn up in possession of illegal drugs. As well as the physical and mental harm caused by illegal drugs, they are a contributing factor to violent crime and Sussex Police will continue to target those trading in them as part of our strategy to make Sussex safer for everyone. We hope this sends out a strong warning to those that would deal misery on our streets, and it encourages people in our communities to step forward and talk to the police.”

Trump is the First American President who gets impeached for the second time. Trump’s second impeachment became a trending topic on Twitter after the terrifying terrorist attack on Capitol Hill on the 6th of January. Twitter is at it again, being flooded with memes and Twitter jokes surrounding Trump’s second impeachment trial. Americans are trying to… END_OF_DOCUMENT_TOKEN_TO_BE_REPLACED

Twitter thoughts about the Capitol Riots posted by millions of Americans on the platform is a great read. Readers always get to see the two sides of a story. They get to learn what truly happened, what is the current development on the situation, and more. In this case, humor is always an easy defense. Many… END_OF_DOCUMENT_TOKEN_TO_BE_REPLACED