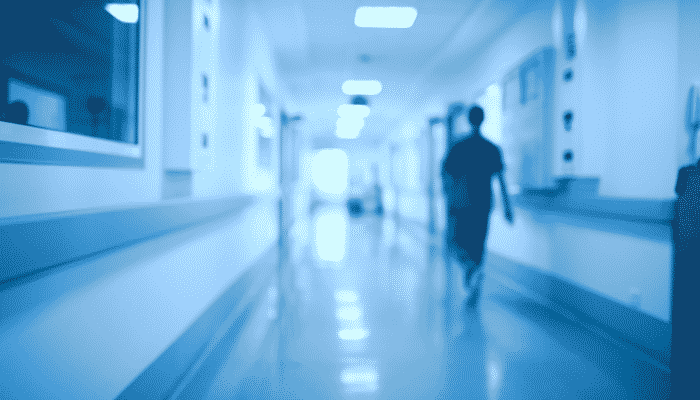 Two sisters made funeral arrangements for a man they presumed was their deceased brother. Later, they learned the dead guy was not even their brother.

The sisters had made a string of medical decisions for their ‘brother’ in the hospital. Rosie Brooks stressed she got a phone call on the 13th of May that everyone dreads. “She identified herself as Jennifer, from Mercy Hospital, she was a social worker,” Brooks stated. “She was looking for relatives of Alfonso Bennett and I told her, that was my brother. Well she said, he’s here in ICU.” Brooks, ran to Mercy with Brenda Bennett-Johnson, her sister. “They had him on a ventilator and they had a tube in his mouth,” Brooks explained. They both looked at the man in the hospital bed and said “I cannot identify this as my brother.” “They kept saying, ‘CPD identified this person as our brother,” added Bennett-Johnson. Brooks claimed hospital staff said the man had been badly beaten, in the face especially. The man who had been wheeled in as John Doe was discovered without ID and naked on April 29.

Bennett-Johnson insisted a nurse informed her the cops identified him via mugshots (not fingerprints) due to budget cuts. “You don’t identify a person through a mugshot, versus fingerprints,” Bennett-Johnson remarked. “Fingerprints carry everything.” Soon, he began to wilt. Both sisters gave permission for physicians to perform a tracheotomy and signed documents to take him off the ventilator. He slipped into hospice. “Within minutes, he was ice cold,” Bennett-Johnson said. They purchased a suit, a casket, and handled funeral arrangements. Approx the same time, they got a phone call from their other sister. “She called my sister Yolanda to say, ‘It’s a miracle! It’s a miracle!'” Brooks stated. “‘Brenda! Brenda! It’s Alfonso! It’s Alfonso! It’s Alfonso, I said, ‘You’re kidding!’ I almost had a heart attack,” Bennett-Johnson noted. Alfonso Bennett, was well and alive, and had just strolled through her front door. “It’s sad it happened like that,” expressed Bennett-Johnson. “If it was our brother and we had to go through that, that would have been a different thing. But we made all kinds of decisions on someone that wasn’t our family.”

Wife Finds Way To Take Her Deceased Husband Around The World