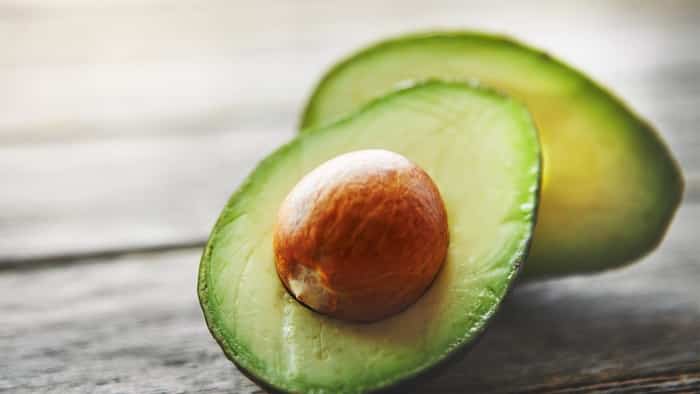 An ex-con’s caught after stealing tens of thousands of currency from several banks by vowing to ‘blow up’ a painted avocado.

A 47-year-old Israeli man is now facing charges of aggravated robbery after masterfully stealing nearly $8,300 last month from two Beersheba banks — using an avocado. The thief, an occupant of a Bedouin village near the southern metropolis, in mid-May walked into a Postal Bank branch at the Big Beersheba shopping mall, and tossed the cashier a misspelled note insisting she hand over the money at her counter. “Hand over the money in the drawer,” read the note, though misspelled the word drawer in Hebrew, accordant to a Channel 12 television news report. When the cashier seemed to hesitate, the bandit spoke for the first time, claiming, “Put the money in the bag quickly or I’ll throw this grenade.” Attention was then drawn to the black, round item he was holding in his right hand, which he declared was a grenade however turned out later to have been avocado he colored black.

He strolled out of the bank branch with over $4,450 in bills. Five days later, the same criminal wandered into a second branch of the Postal Bank at the Oren Center shopping plaza in the city and repeated the tactic he used before, brandishing a painted avocado and threatening to blow up the establishment. He exited the bank with another $3,300 in cash. Security cameras overhead provided several clues to the robber’s identity, as he was careful in both robberies to wear sunglasses, as well as hats that covered his face and, in one instance, an eye patch! But law enforcement tracked cellphone locations during the robbery times and followed numerous leads before locating the suspect, who turned out to possess a criminal record, including serving a three-year prison sentence for robbery once.

Burglar Throws Rock At Bulletproof Glass, Gets Hit In The Face [Video]

The Michelle Obama Podcast was released on the 29th of July and can be streamed on Spotify, both for free and premium users. The world is currently hyped that the Former First Lady of the United States has released the first episode of her latest podcast. What made listeners even more excited was when she… END_OF_DOCUMENT_TOKEN_TO_BE_REPLACED

Research in Britain has deduced that there are a total of six “general” classifications of COVID-19 symptoms. The research, originally published in June of 2020, has revealed that the symptoms of COVID-19 can be generalized into six different categories. This is based on the data collected from a symptom tracking app. It has been widely proven… END_OF_DOCUMENT_TOKEN_TO_BE_REPLACED