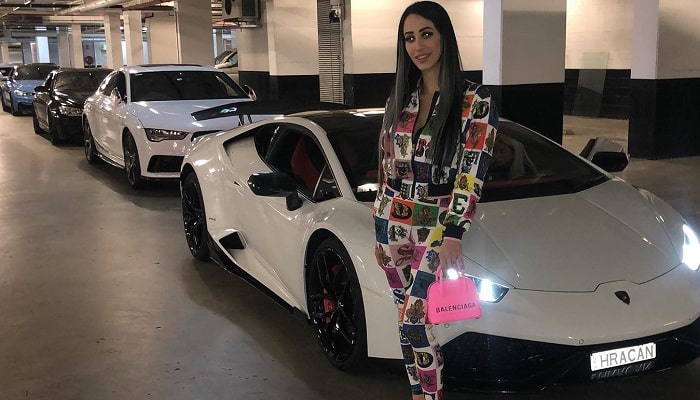 If only all our non-urgent monetary problems in the world could be fixed with the invisible patrons of GoFundMe. Apparently, that’s a popular idea right now among both young and old people. One woman from Australia continues the entitled trend; she says she couldn’t find a job, so she set up a GoFundMe page and asked for $100,000.

Yes, she didn’t do it because she had cancer or because she wanted to help a cause. The woman, 27-year-old Margarita Tomovska, is also not poor or struggling. In fact, she actually has lots of expensive clothing, bags, and even drove a $260,000 luxury car once at 200km/h with her daughter in the back seat. This led to a police chase and a court appearance.

Now, due to what she did, she apparently can’t get a job. Hence, Tomovska asked for $100,000 in a fundraiser since the authorities apparently separated her from her daughter and made her life more difficult from what the police did; now no one wants to hire her. She didn’t exactly specify how many applications she has tried or any of her pending cases.

“These dogs are liers and have something against me for no reason as I’m sure I’m not the only one. Due to the b*llshit that they have made up about me on current affair they have restricted my rights to see my daughter. They have made it very hard for me to maintain a job as no one would hire me due to the b*llshit from raptor and ACA combined,” she claimed.

She also didn’t exactly specify where the $100,000 would go. It seems she set up the fundraiser under the pretense of “fighting back” the authorities but never really went into how she intends to do this. Perhaps she wants to spite them by living lavishly? Thankfully (and hopefully), it seems the progress of her GoFundMe page has come to a standstill.