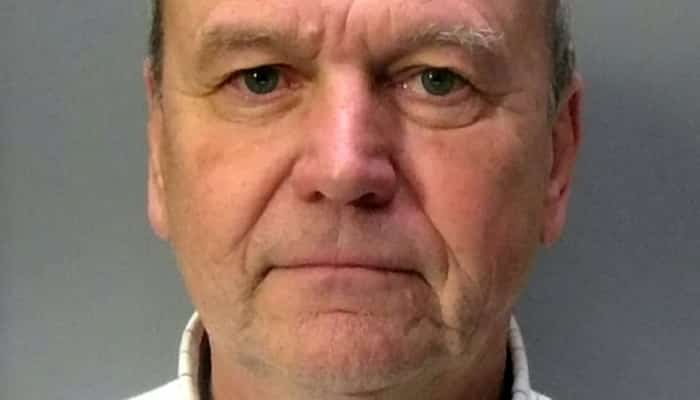 Some people simply have problems keeping it in their pants, don’t they? The problem is, they often don’t know how to deal with their sex addiction or infidelity, it’s quite a stigmatized topic. Hence, it tends to manifest itself in the unlikeliest of places, particularly in one school where the headteacher was discovered to have his own sex dungeon in the school grounds.

He also had a fridge full of champagne– all of them hidden inside an “inner sanctum” in his school office. Turns out, Stewart was using the sex dungeon as a love nest for his affair with his personal assistant, Christine Laxton. While Stewart has since paid back the amount he defrauded, he was still banned from teaching for life because of that and the sex dungeon in his school office.