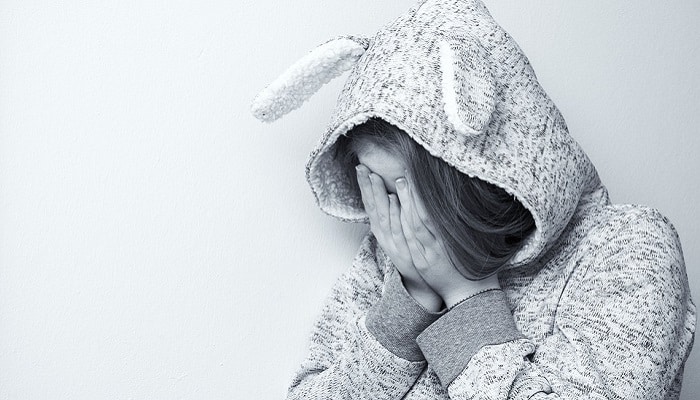 The effect of social media on teenagers and younger generations has already been defined. It can worsen depression and suicide rates. However, there may be more to that according to another study, as experts just found out that Instagram self-harm posts actually trigger the viewers to do the same thing.

The research was conducted by the Annenberg Public Policy Center of the University of Pennsylvania along with two partner European institutions. According to the researcher’s findings, pictures or posts on Instagram that depict or inspire self-harm actually compel people who see them to do the same violent harm to themselves.

They conducted it with a survey involving 729 young adults from the US, aged 18 to 29. The questionnaire involved queries to the participants on whether they have been exposed to said self-harm posts. 43 percent claimed they did, and among those 59 percent claimed that it caused them emotional distress.

Alarmingly enough, among the 43 percent young adults in the survey who were exposed to self-harm posts, 32 percent of them admitted to doing the same or similar self-harm practices. That’s nearly 1/3 of all the people exposed to the said posts.

As for what constitutes self-harm, it’s usually regarded as an intentional injury to the body or body tissue without suicidal motives. Still, it can easily lead to suicidal intent, depending on the individual’s stress or psychological or mental disposition or circumstances.

“The findings suggest that whether the Instagram posts instigate self-harm on their own or not, they do reach vulnerable young people and may play a role in encouraging similar behavior in those who are exposed to them,” explained Dan Romer, senior author of the said study. It might be better to lay off on the phone for a while, spend more time under the sunshine.

The world is devastated by the news that Britain’s Prince Philip, the Duke of Edinburgh, has died at the age of 99. Palace media confirms that the Duke has expired mid-day today, April 9th. The announcement did not contain any specifics on the cause of death. The United Kingdom will enter a state of national… END_OF_DOCUMENT_TOKEN_TO_BE_REPLACED

Who would have known that religious prophets would be among the most loyal supporters of former President Trump? In fact, it has been observed that the most conservative Christians may have been the right amount of push for Trump’s presidential win back in 2016. Since Trump’s election back in 2016, numerous self-proclaimed “prophets” have been… END_OF_DOCUMENT_TOKEN_TO_BE_REPLACED

President Biden falls and slips multiple times on the Airforce One Steps and PEOPLE ARE GOING CRAZY! What’s the big deal? Some people are hating, while others are making memes just for the fun of it. We are all human, aren’t we? Everyone’s expected to stumble some time in their lives. However, with the internet… END_OF_DOCUMENT_TOKEN_TO_BE_REPLACED