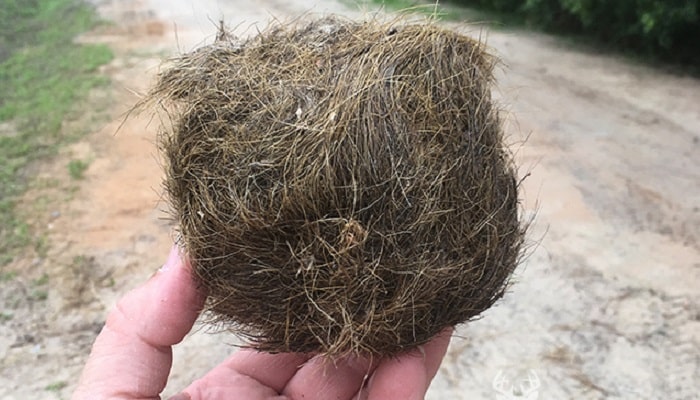 If it’s not obvious enough already, our digestive systems are made only for food. Just. Food. Not alcohol; not the ashes of a loved one; and certainly not hair. Sadly, that didn’t prevent one Russian teenager from chewing (and eating) her hair regularly for more than a decade. Turns out, she has what’s called ‘Rapunzel syndrome’ which led to a grisly surgery.

The teenager in question was a 16-year-old girl from Tomsk, Siberia, Russia. Apparently, she had experienced abdominal pains and other afflictions which was why she got rushed to a hospital. Doctors were surprised, however, at finding out the culprit: a 1lb, 2oz. (nearly half a kilogram) of hair which clumped together in a hairball inside her stomach.

Andrey Karavaev, the chief doctor, claimed that the girl’s gastrointestinal tract was in danger of becoming completely blocked. Hence, the girl with the Rapunzel syndrome had to undergo an emergency surgery to the massive hairball can be extracted. The operation was successful and the culprit had removed from the girl’s stomach, graphic warning:

The doctors believed that around 80 percent of the anomaly was composed of hair, the other 20 probably being food or other organic matter. It was a result of the girl’s consistent chewing and swallowing of her own hair, as per her condition, Rapunzel syndrome. Thankfully, she is now feeling much better after the surgery.

However, her treatment is far from over. Doctors suggested that she undergo psychiatric treatment to prevent her from continuing her Rapunzel syndrome or other conditions which involve tugging and pulling her hair.

Teen Shoves 29 Magnetic Balls Up His Penis, Had To Undergo Surgery To Remove Them