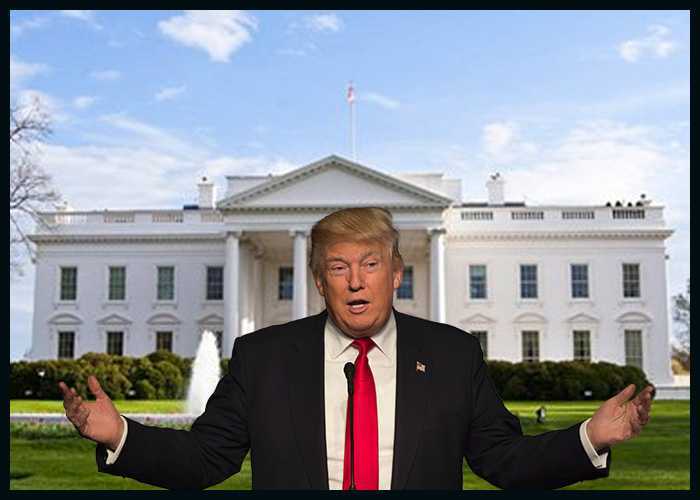 Abortion bans are spreading across the United States like wildfire, proving that in America we don’t learn from our mistakes. Instead, we allow history to repeat itself like a neverending cycle of ignorance that will surely lead to our downfall. With that being said, here’s a look at some memes that explain why the #AbortionBan makes no sense.

If we put even half of the effort conservatives put into spreading these heartbeat bills into the living, breathing children stuck in foster care, they’d probably all have homes by now. The #AbortionBan isn’t about saving the lives of these unborn fetuses. It’s a governmental ploy to save the Republican party by ensuring the poor remain poor, specifically immigrants and people of color, starting with the provision of inadequate and often bias education.

The public education system in many states across the country has an abstinence-only sex ed program that has proven to lead to more teen pregnancies and the spreading of STIs. Without access to safe and legal abortions, these young girls who already come from poor families have no shot at escaping poverty with a child to take care of. They become dependent on government programs such as unemployment and food stamps, making them easier to be under the government’s control.

If these conservatives truly cared about human life as much as they claim to, they wouldn’t be passing abortion ban laws that also apply to rape victims. People seem to have forgotten that girls can get their periods as young as nine years old, biologically making them fertile. However, the body usually can’t handle a pregnancy at that age as they haven’t developed wider hips yet. Not only is being forced to give birth to your rapist’s child incredibly traumatizing, but it can be life-threatening. If they don’t care about the girls who fall into this category, then they can’t say they care so much about these fetuses.

It’s bad enough to be a victim of incest, but to have to give birth to a family member’s child is just abusive. Not only would this traumatize the victim, but the child as well who will likely grow up to learn that their parents are related. You can’t hide that kind of stuff anymore with all of these DNA tests available.

Children have been suffering every day having to participate in active shooter drills, having anxiety due to threats, and tragically losing their lives. The government manipulates us by pulling on our heartstrings when it comes to abortion with lies and exaggerated facts in order to get what they want. Their lack of concern over school shootings should be all the evidence we need to understand just how little they care about human lives. The only group of people benefiting from this abortion ban is our government.

The Sentencing Is An Obvious Attack On Women

When the punishment for getting an abortion far exceeds that of a rapist, you know something is wrong with your government. These new laws mean that if you live in a state where an abortion ban has been put in place, getting an abortion in a neighboring state can lead to serving more time in prison than your rapist. That is if your rapist is even caught, which they likely won’t be. This is an obvious attack on women, and we deserve better than that.

Let’s make abortion illegal but allow parents to choose whether they vaccinate their kids. That sounds like a great idea, right? Nope. This country makes no sense.

The world is devastated by the news that Britain’s Prince Philip, the Duke of Edinburgh, has died at the age of 99. Palace media confirms that the Duke has expired mid-day today, April 9th. The announcement did not contain any specifics on the cause of death. The United Kingdom will enter a state of national… END_OF_DOCUMENT_TOKEN_TO_BE_REPLACED

Who would have known that religious prophets would be among the most loyal supporters of former President Trump? In fact, it has been observed that the most conservative Christians may have been the right amount of push for Trump’s presidential win back in 2016. Since Trump’s election back in 2016, numerous self-proclaimed “prophets” have been… END_OF_DOCUMENT_TOKEN_TO_BE_REPLACED

President Biden falls and slips multiple times on the Airforce One Steps and PEOPLE ARE GOING CRAZY! What’s the big deal? Some people are hating, while others are making memes just for the fun of it. We are all human, aren’t we? Everyone’s expected to stumble some time in their lives. However, with the internet… END_OF_DOCUMENT_TOKEN_TO_BE_REPLACED