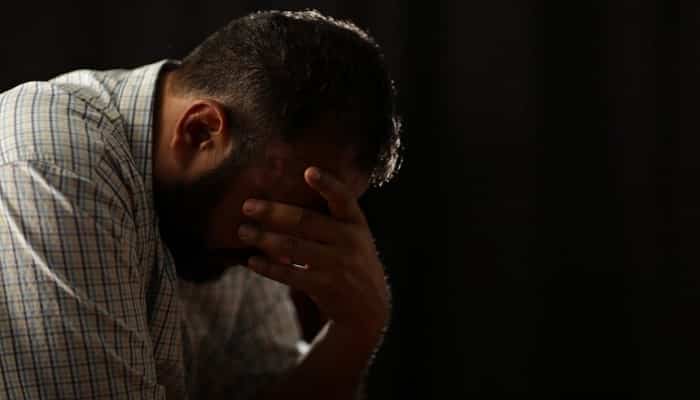 There are many reasons for not being as *ahem* youthful as you were before. It could be due to aging, marriage problems, or sad life events… like getting kicked out of a university while pursuing your Ph.D. Such a predicament happened to one Indian-born man in Australia; he’s now suing the school for $3 million since he lost his sex drive after getting expelled.

52-year-old Kuldeep Singh Mann was an aspiring doctor-to-be from James Cook University in Queensland, Australia. He chose to pursue a research degree at a prestigious college in the said university and even paid a hefty $20,000 tuition. The Indian-born student also works at 7-Eleven.

However, James Cook University immediately expelled him from the admission after he was given a “Grade Fail” despite him meeting the entry requirements. In the school’s defense, they claimed that Mann would fail to balance his work commitments and is “not up to the mark” for the course. Additionally, he was also accused of plagiarism.

“It has stopped my sex life. I have no sex drive. There is no stimulation in my organs. I have never had this problem before. I don’t feel any blood down there,” lamented Mann. Mann also claims that his reputation was lost forever and is now suffering from intense depression. Hence, he is now suing James Cook University for $3,125,000 (AUD).

Moreover, Mann also accused the university of enrolling and accepting him into the Ph.D. program just to have him spend thousands of dollars on the admission fee. Now, among many other psychological problems, Mann is also dealing with a lack of sex drive. Meanwhile, James Cook University has refused to comment on the ongoing legal case.

Urine For A Treat: Yoga Master Snorts His Own Pee, Says It Boosts His Sex Life & Health

The world is devastated by the news that Britain’s Prince Philip, the Duke of Edinburgh, has died at the age of 99. Palace media confirms that the Duke has expired mid-day today, April 9th. The announcement did not contain any specifics on the cause of death. The United Kingdom will enter a state of national… END_OF_DOCUMENT_TOKEN_TO_BE_REPLACED

Who would have known that religious prophets would be among the most loyal supporters of former President Trump? In fact, it has been observed that the most conservative Christians may have been the right amount of push for Trump’s presidential win back in 2016. Since Trump’s election back in 2016, numerous self-proclaimed “prophets” have been… END_OF_DOCUMENT_TOKEN_TO_BE_REPLACED

President Biden falls and slips multiple times on the Airforce One Steps and PEOPLE ARE GOING CRAZY! What’s the big deal? Some people are hating, while others are making memes just for the fun of it. We are all human, aren’t we? Everyone’s expected to stumble some time in their lives. However, with the internet… END_OF_DOCUMENT_TOKEN_TO_BE_REPLACED