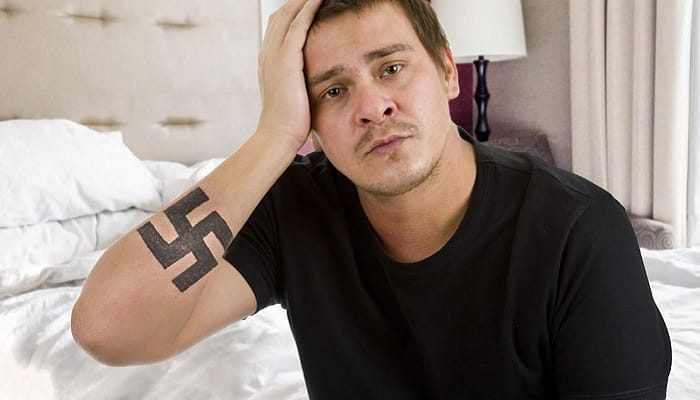 No matter our skin color or our religious background, we are still the same as any other member of the Homo sapiens species. That means we shouldn’t really discriminate any person. Thankfully, some Jewish teenagers know of this common decency and extended their lifesaving help to a man while not paying any heed to his anti-Semitic display.

Four unnamed Jewish teenagers were walking around Chestnut Hill Reservoir in Massachusetts, US, during the late night of May 17 when they came upon trouble. Apparently, they saw a drowning man in the reservoir and immediately rushed in to help him. Two of them stayed while the other two looked for a police officer.

Lucky for them, Boston College Police Officer Carl Mascioli was patrolling nearby and saw the two Jewish teenagers.

“As I approached them, two of them ran up to my car. There was a body in the water,” told Mascioli. So he came running with them to the embankment and saw the floating body on the water, “while I was pulling him out of the water, I also observed that he had a swastika on his hand,” recalled the cop.

Mascioli told Jewish teenagers about it, but according to him, they didn’t have any regrets saving the man. The four teens even wanted Mascioli to relay a message to the unconscious man once he woke up since they were not permitted to speak with reporters regarding the incident:

“They wanted just to let him know that it was four young Jewish boys that helped save his life. A good deed is a good deed and that’s part of life. We should be helping everybody out,” claimed Mascioli. It’s not clear how or why the anti-Semitic man ended up in the water but the police stated that he would have drowned completely were it not for the four teenagers who found him.

Just this week, lawmakers approved a bill establishing the District of Columbia (D.C.) as the 51st state of the United States of America. This is after multiple calls and protests from the citizens to finally consider D.C. as a state.  However, the bill is not out of the woods yet as it faces multiple oppositions… END_OF_DOCUMENT_TOKEN_TO_BE_REPLACED

John Bolton’s new book entitled ‘The Room Where it Happened’ had been stirring up quite the attention since it was announced for release last week. Officially released only June 23, the new book seems to threaten the Trump administration as there had been moves to get it unpublished. The request was later on turned down… END_OF_DOCUMENT_TOKEN_TO_BE_REPLACED

Learning about the Juneteenth Holiday The Juneteenth holiday, celebrated every 19th of June, is a commemoration of the liberation of enslaved African-Americans in the United States. It was on the 19th of June 1865 when Union Army General Gordon Granger announced General Order No. 3 in Galveston, Texas officially emancipating slaves in the entire state.… END_OF_DOCUMENT_TOKEN_TO_BE_REPLACED