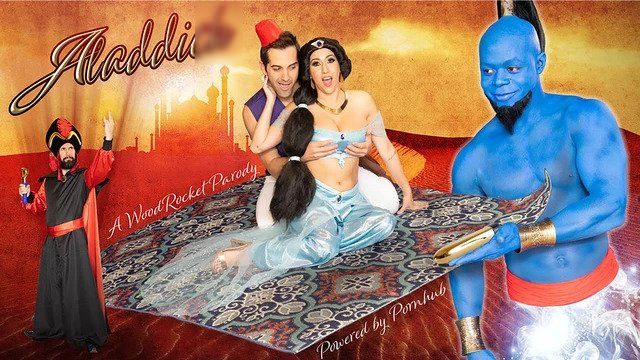 Giving you’re the type of person who likes your ‘magic carpets’ to be reproductive-based, then a new parody may be more up your alley.