Yesterday, we posted about the 55th Grammy Awards and how each of the nominees were doing on social media heading into the show. Now that the Grammys are over and the winners decided, some of our social media analysis pals have shared data regarding the social conversation during the show last night.

More than 8 million social media conversations related to the Grammys on Sunday February 10, 2013.

Top 10 most discussed artists on social media were:

Big moments during the Grammys that caught Twitter’s attention were the Best Rap Collaboration win for Jay-Z, Kanye West, Frank Ocean, and The Dream, with 116,400 TPM (tweets per minute). Following that:

Did you tweet during the Grammys? If so, send your tweets to @DustenIQ for a chance to be included in this article! And here’s a picture of Katy Perry’s Grammy dress because, well, she’s gorgeous. 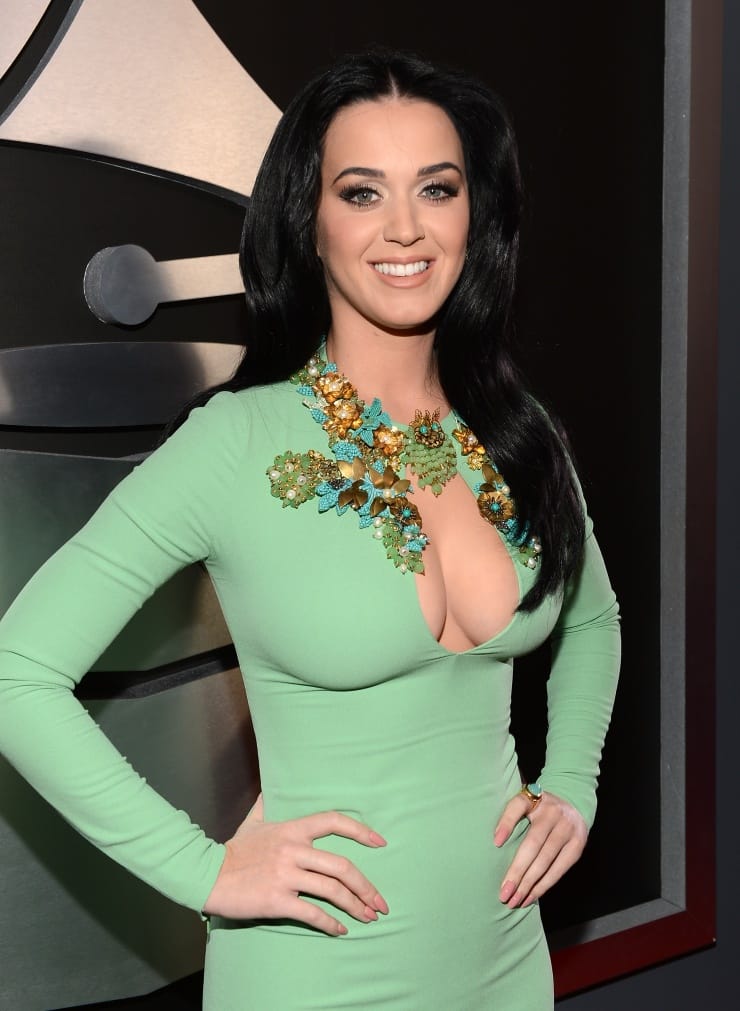