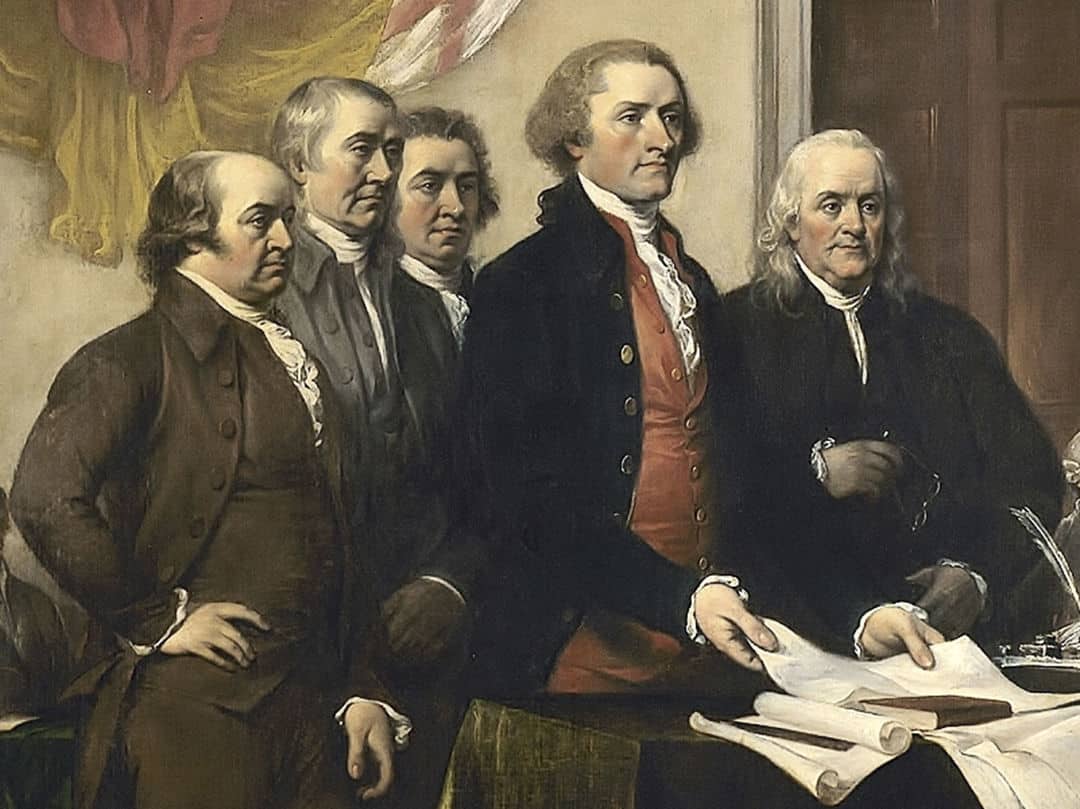 1. The United States Imprisons More Citizens Than Any Other Country

In 2008, the New York Times reported that while Americans make up five percent of the world’s population, the prisoners in our country make up a quarter of the world’s inmates. With over 2.3 million people behind bars, the incarceration rate in the United States is 5-8 times higher than any other developed country in the world. It should come as no surprise that black males make up the largest percentage of these inmates.

2. Black Drug Users Are More Likely To Get Prison Time

According to a 2008 Human Rights Watch report, even though both white and black Americans use drugs at comparable rates, far more black citizens receive jail time for drug-related offenses. The report states that while African Americans make up 13 percent of the country’s population and 14 percent of regular drug users, they also make up 37 percent of people arrested for drug possession, sales, or use.

3. People Of Color Get Stopped By Police More Often

Even in highly diverse cities like New York City, police have been known to pull over people of color at rates far higher than whites. Not only that but when a person of color is stopped, they’re more likely to be frisked. Research has shown that 80 percent of traffic stops made by the NYPD were of black and Latino drivers. Of all of the drivers who were stopped and then frisked, 85 percent were people of color while only 8 percent were white. And this is in one of the most open-minded cities in the world.

In addition to having to deal with the fact that they’re paid less than men who do the same job, women who are married also often pay more taxes than their husband in relation to their salaries. Since 1948 married couples have been taxed jointly, often raising the tax rate for the lower earner, usually the woman. This puts women at a disadvantage as they’re not only earning less money than their husband, but they’re being taxed at a higher rate so that they bring home even less money. As if men didn’t already have enough control over the women in their lives, this would make it much more difficult for a woman to leave their marriage.

5. Women Are Deserting The Workforce

Between 1962 and 2000, the number of women who have entered the workforce significantly increased from 37 percent to 61 percent. This had a positive effect on the economy, however, after 2000, the numbers have dropped to 57 percent. There seems to be no variable that is causing this decline as the women who aren’t working fall under all races, ethnicities, educational backgrounds, and marital statuses. Even having children doesn’t seem to be a factor.

Blind People Not Immune To Racism, According to Study

The moment he was inaugurated, immediate changes made by Biden made headlines across the country. These are many of the controversial issues and topics that were shunned and ridiculed by the former administration. Americans can finally breathe a sigh of relief that these concerns have finally reached government policies. It seems clear that Biden has been… END_OF_DOCUMENT_TOKEN_TO_BE_REPLACED

Presidential pardons are one and many in the history of the US. There are many times when US Presidents granted reprieves for their citizen’s misdeeds. The US President may grant a pardon for any individual, including himself, for any crimes done against the country and its citizens. This issue of Presidential pardons has been trending… END_OF_DOCUMENT_TOKEN_TO_BE_REPLACED