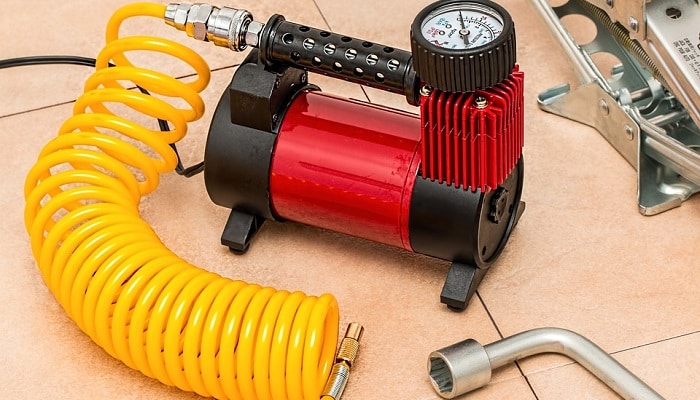 Pranks are all fun and games until someone gets hurt and has to go to the hospital all because of a twisted sense of humor. Why can’t people just stick with jokes? If we all did, then a man from India would not have had to deal with such a painful injury; his uh, rectum exploded after his friends thought it was funny to pump it with an air compressor.

The 30-year-old unnamed victim was from New Delhi, India. Apparently, the man’s friends were an unruly bunch and loved to play pranks. He even regarded them as “perverted.” So, as a practical joke, they plugged the nozzle of an industrial air compressor into his anus. It wasn’t clear how they even got him to agree to it, perhaps he was asleep.

Nevertheless, an air compressor is not a toy and is a deadly industrial device. Air filled the victim’s rectum all the way up to his colon until the pressure built up too much and ruptured the rear end of his digestive tract. He had to be rushed to the hospital since his own feces spread through his other internal organs.

The doctors and nurses were even shocked at such an injury since those kinds were normally “confined to battlefields.” As such, the incident and injury was recorded in a medical report the Maulana Azad Medical College in New Delhi and the All India Institute of Medical Sciences in Rishikesh. It was also published in the Journal of Medical Case Reports.

Sadly, this probably won’t be the last of human stupidity in the works. In fact, the number of air compressor related injuries and deaths appear to occur periodically– and those are just the documented ones.

The US arms sale industry is large and successful. More than 30% of exported weapons in the world come from the United States. They supply to no less than 90 nations making it one of the largest suppliers of weapons in the world. The US makes an estimate of almost 200 Billion dollars in annual… END_OF_DOCUMENT_TOKEN_TO_BE_REPLACED

Now that the election results are almost final, we all want to ask what’s going to happen to Donald Trump after leaving the office? All US Presidents inevitably reach the point where they leave the White House.  Besides, the constitution states that all US Presidents are subject to a two-term limit. What do former presidents… END_OF_DOCUMENT_TOKEN_TO_BE_REPLACED

This is the first time in modern history that the US held presidential elections in the middle of a pandemic. In truth, the US elections may have overshadowed COVID-19 and the side effects are limitless. America is facing a tough crisis of discontentment with the current administration. An understandable case but a situation that may… END_OF_DOCUMENT_TOKEN_TO_BE_REPLACED