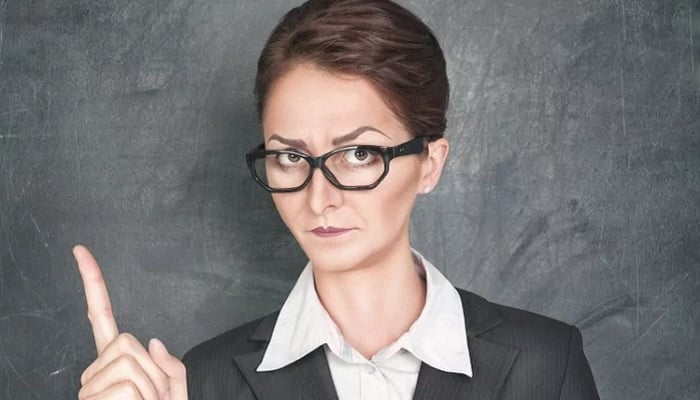 School can be the very definition of hell for a lot of kids depending on where they land. Sometimes it’s the academic pressure which makes this so, but other times, it’s the school faculty. One primary school headteacher is one example of this, as she had made it a requirement for the students to fill out a lengthy form just so they could use the toilet.

The Norden Community Primary School in Rochdale, Greater Manchester, UK is now under scrutiny from parents after its recent change in school rules. The school headteacher, Rachel Bentham has imposed a policy for all students where instead of the usual toilet excuse, they will have to complete a “reflection sheet.”

This was according to the complaint filed by the concerned parents who fear for the mental and physical health of their children in the said primary school. Their complaint states that, “It has been reported to parents that children are being denied toilet breaks in lessons, or if they appear really desperate and have gone anyway, they have to fill in a reflection sheet.”

That Test You Didnt Study For GIF from School GIFs

“Why stigmatize children with having to fill in a reflection sheet about a bodily function some children are only just learning to control?” asks the report. In addition, the said primary school has set a new rule for how the students walk which requires them to put their hand behind their backs similar to military institutions or old Victorian-era schools.

Thankfully, Bentham and the Rochdale primary school council were willing to coordinate and work with the parents to resolve the issue. The complaints from the parents are now being dealt with accordingly.

The US arms sale industry is large and successful. More than 30% of exported weapons in the world come from the United States. They supply to no less than 90 nations making it one of the largest suppliers of weapons in the world. The US makes an estimate of almost 200 Billion dollars in annual… END_OF_DOCUMENT_TOKEN_TO_BE_REPLACED

Now that the election results are almost final, we all want to ask what’s going to happen to Donald Trump after leaving the office? All US Presidents inevitably reach the point where they leave the White House.  Besides, the constitution states that all US Presidents are subject to a two-term limit. What do former presidents… END_OF_DOCUMENT_TOKEN_TO_BE_REPLACED

This is the first time in modern history that the US held presidential elections in the middle of a pandemic. In truth, the US elections may have overshadowed COVID-19 and the side effects are limitless. America is facing a tough crisis of discontentment with the current administration. An understandable case but a situation that may… END_OF_DOCUMENT_TOKEN_TO_BE_REPLACED