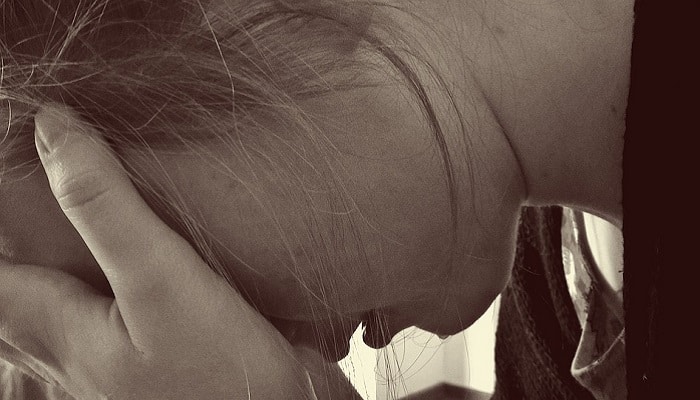 The dangers of the internet, especially for children and teenagers, can be as real as actual physical ones. The damage can be purely psychological or mental but social media has contributed to increased suicide rates among teenagers. Sadly, we have yet again another teenage suicide which was fueled by Instagram followers in a worrying circumstance nonetheless.

The alarming incident happened to an anonymous 16-year-old teenage girl from Kuching, Sarawak, Malaysia. The girl apparently jumped from a building rooftop to kill herself back on Monday (May 13) night. While she did commit suicide, the police are possibly looking at another angle of her death.

The results? 69 percent of all the votes were “D” and only 31 percent were “L.” It wasn’t clear how serious she was in the eyes of her Instagram followers or how many of them actually thought it was a tasteless dark joke, but the 16-year-old teen ended her life after the poll results were finalized.

“Various questions arise from this unfortunate incident. Would the girl still be alive today if the majority of netizens on her Instagram account discouraged her from taking her own life?” Ramkarpal Singh, a member of the Parliament in Malaysia.

Further investigation unearthed that the teenager also showed signs of suicidal thoughts on other social media where she even wrote “WANNA QUIT F*CKING LIFE I’M TIRED,” on her Facebook. According to the police, the teen was believed to be stressed ever since her stepfather married another woman and seldom returned home.

Despite the cause of her stress being clear, anyone who voted “D” on her suicide poll could face a criminal sentence of up to 20 years according to the police and as per Malaysia’s Section 305 of the Penal Code, which says it is unlawful to incite someone below 18 to commit suicide. The legislators and the police are still on an ongoing investigation on how to handle the matter.

The Blood Test, The Swab Test, and The Saliva Test      Essentially, there are three general types of COVID-19 testing produced so far. One is the rapid test, the second is the saliva test and the other is the swab test. The rapid test (also known as the anti-body test) uses blood samples. The swab test… END_OF_DOCUMENT_TOKEN_TO_BE_REPLACED

The COVID-19 pandemic is one of the biggest modern pandemics known in history. Currently, there are more than five million confirmed cases in the world, with a total of 333,000 deaths. A total of 1.6 million of these confirmed cases are in the US alone. The world is currently in a race of finding a… END_OF_DOCUMENT_TOKEN_TO_BE_REPLACED

Despite concrete data and research, people’s opinions will always be diverse when it comes to a variety of topics including religion, politics, gender, and more. Denial is a common reaction to many important discussions and serious world events. The COVID-19 pandemic does not differ from any issues and is subject to opinions from critiques all… END_OF_DOCUMENT_TOKEN_TO_BE_REPLACED

Back in January, when the Wuhan, China coronavirus broke out, it didn’t make it to the front page of newspapers, in print or virtual form. Today, January feels like a lifetime away. Like it or not, people around the world have adapted to the new normal – staying at home, frequent hand washing, and social… END_OF_DOCUMENT_TOKEN_TO_BE_REPLACED

Since the beginning of the year 2020, the whole world has been stupefied by the rapid spread of a deadly coronavirus known as COVID-19. World superpowers in the West were unable to prevent the virus from reaching their borders. Because of this fact, the novel coronavirus COVID-19 became a world-wide pandemic no less than three… END_OF_DOCUMENT_TOKEN_TO_BE_REPLACED

For months since the start of 2020, the attention of the world has focused on immediate response efforts to contain and combat the novel coronavirus, also known as COVID-19. The deadly virus has pushed millions of people into isolation.  This kept people in their homes for weeks and months away from their work, their friends,… END_OF_DOCUMENT_TOKEN_TO_BE_REPLACED