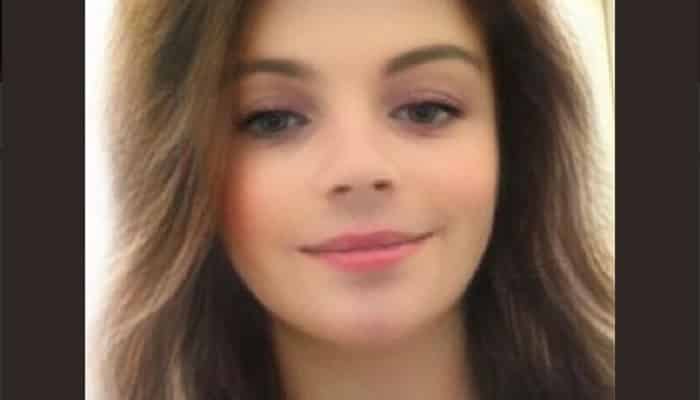 The internet has definitely made relationships a lot more complicated these days. While it has made finding someone to date easier, probably at least half of them are not who they seem to be in their profiles. One man has even utilized this catfishing tactic with the help of the Snapchat filter which he used to masquerade as a girl on Tinder– it was a success… wait…

20-year-old Jake Askew from Norwich, UK is having quite a lot of fun using the new Snapchat filter. That’s because the social media app introduced an intricate boy or girl filter that will swap your biological gender in appearance. Jake thought that his girl version looked pretty, so he decided to catfish some unwitting men on Tinder. Here’s what he she looks like:

So, Jake took “Jess” for a spin on Twitter and the results? She got more than 300 matches and tons of proposals both indecent and otherwise. She also got 1,600 profile likes. Some of them Jake Jess even entertained and the exchange was downright hilarious and thirsty. Needless to say, a lot of horndogs fell for fake Jess and her university girl radiance:

“To be fair I looked at myself with the Snapchat filter on and thought I looked unreal, showed my mate and we thought we’d make a Tinder just to see if I’d get any matches from it… Obviously didn’t expect to be liked by over 1600 thirsty lads,” expressed Jake. Even he was surprised that Jess got so much attention and matches since he thought she looked fake, being a Snapchat filter and all.

You know the drill, be careful of catfishing. You never know when that “Jess” you’ve fallen for turns out to be a “Jake.”

Moo-ve Over Tinder: Tudder Is Here & Is The Best Dating App… For Cows

Will Smith disclosed in a podcast interview recently that he would “consider” running for president “at some point.” In an interview released Monday, the 52-year-old rapper told Crooked Media’s “Pod Save America”: “I think for now I’ll let that office get cleaned up a little bit. And then I’ll consider that at some point down… END_OF_DOCUMENT_TOKEN_TO_BE_REPLACED

Vaccination programs are currently on roll-out and countries that vaccinated for COVID-19 are talking. Questions are everywhere, and it is building up people’s anxieties about vaccination. How has the vaccine affected their population? Are the vaccines any good? Should we research more on newer vaccines? Can the vaccines kill the mutated virus? The answers change… END_OF_DOCUMENT_TOKEN_TO_BE_REPLACED

Texas Senator, Ted Cruz, received heavy criticism after taking a vacation to Cancun with his family in the middle of a crisis. The latest power crisis in Texas left hundreds of homes without electricity and water for more than 48 hours in negative degree weather. This has left the lives of many Texas residents in… END_OF_DOCUMENT_TOKEN_TO_BE_REPLACED