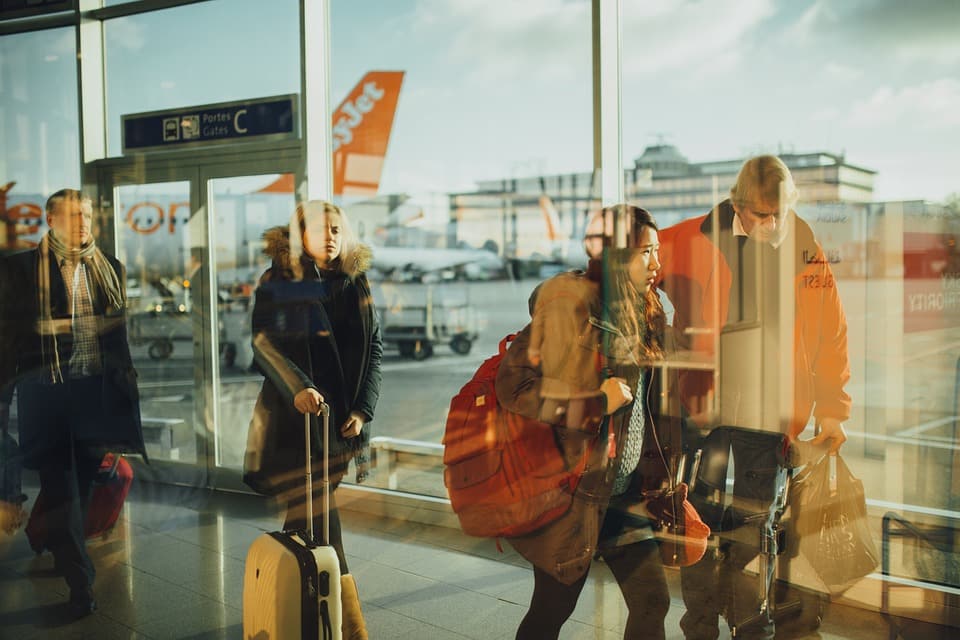 A survey conducted by JetCost found that 1 out of 7 Americans lie about where they’ve traveled to after they return from a trip. The majority of the lies centered around the experience they had, and included fabrications about everything from weather to accommodations.

Additionally, more than a quarter of the 4,000 Americans who participated in the survey lied about their cultural experiences and sightseeing. This is especially true when being asked if vacationers visited attractions synonymous with their location; for example, a traveler might lie about visiting the Taj Mahal while in India out of fear of judgement. Furthermore, 29% of people said that they lied about the accommodation they had when traveling.

And lastly, more than 70% of Americans lie about how much fun they had. This shouldn’t come as much of a surprise, considering how much social media plays a role in the way people travel today. Rather than immerse themselves in the travel adventures they’re having, many people choose to focus on how they’re frame the perception of the trip they’re having.

The survey found that 1 out of 6 Brits would lie to get upgrades to first class seats or suites in hotel rooms. Couples might say they’re on a honeymoon or celebrating an anniversary. Men were more likely to lie to score an upgrade, but women were more successful in their attempts. And, on average, the British told lies four times to get what they wanted. Where you’re from in Britain tends to make a difference, too; Londoners were more likely to lie to get an upgrade, but those from Northern Ireland were the most successful.

Although  Americans lie about their journeys, it turns out that they’re among those that are least likely to travel at all. According to MoveHub, the United States rank 60th among just over 100 nations in terms of most likely to take an international trip—despite having the biggest economy in 2016.

In 2017, only 46% of Americans even had a passport. On the other hand, despite these grim statistics it turns out that international travel is still far higher than what it was in the past. The  National Travel and Tourism Office found that the rate of Americans traveling abroad has increased by 8.2 percent year over year. Many Americans are even opting for long term travel and gap years or sabbaticals, hauling their items into storage solutions around the country, like Livible.com. The Associated Press found that 30,000 to 40,000 students take a gap year every year, a number that’s steadily on the rise. Furthermore, other studies have shown that students who took gap years to travel were more likely to be successful with their studies once they returned to school.

Trump is the First American President who gets impeached for the second time. Trump’s second impeachment became a trending topic on Twitter after the terrifying terrorist attack on Capitol Hill on the 6th of January. Twitter is at it again, being flooded with memes and Twitter jokes surrounding Trump’s second impeachment trial. Americans are trying to… END_OF_DOCUMENT_TOKEN_TO_BE_REPLACED

Twitter thoughts about the Capitol Riots posted by millions of Americans on the platform is a great read. Readers always get to see the two sides of a story. They get to learn what truly happened, what is the current development on the situation, and more. In this case, humor is always an easy defense. Many… END_OF_DOCUMENT_TOKEN_TO_BE_REPLACED