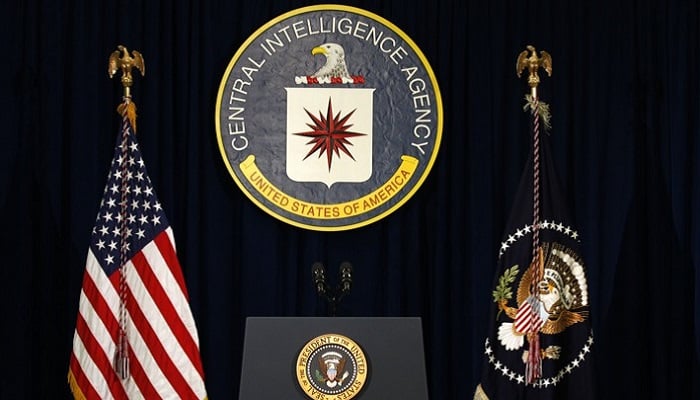 One does not simply walk into a place such as the CIA headquarters. After all, the government spends a huge budget for that place every year in order to keep America “safe.” However, that doesn’t mean they’re immune to ridicule; just recently, a woman punked a CIA headquarters several times by trespassing and asking for a guy designated as “Agent Penis.”

58-year-old Jennifer Hernandez is the woman in question and she was caught sneaking in a CIA headquarters in Virginia, US a total of four times in the past two weeks. Apparently, Hernandez had several “excuses” for trespassing but the most notable one was that she wanted to speak to a man with the codename “Agent Penis.” It’s not known whether she had confused it for “Agent Johnson.”

Hernandez was escorted to the nearest bus station after her final attempt to trespass the CIA headquarters. Still, according to the agent who escorted her, Hernandez refused to leave. Hence, she was placed under arrest with a charge of Class B misdemeanor offense.

The Russians GIF from The GIFs

“After a review of records, I determined that CIA police officers had encountered the defendant on several recent occasions, and had cited her for trespassing on the previous evening,” as stated by court documents for Hernandez’ case.

On her first visit on April 22, Hernandez claimed that she applied for a job at the said CIA headquarters and that her recruiter told to just come inside the office. She left after being told she was trespassing. On May 1 and 2, she came back with the same reasons and was also promptly told to leave. So she did. She never got to talk to Agent Penis.

The moment he was inaugurated, immediate changes made by Biden made headlines across the country. These are many of the controversial issues and topics that were shunned and ridiculed by the former administration. Americans can finally breathe a sigh of relief that these concerns have finally reached government policies. It seems clear that Biden has been… END_OF_DOCUMENT_TOKEN_TO_BE_REPLACED

Presidential pardons are one and many in the history of the US. There are many times when US Presidents granted reprieves for their citizen’s misdeeds. The US President may grant a pardon for any individual, including himself, for any crimes done against the country and its citizens. This issue of Presidential pardons has been trending… END_OF_DOCUMENT_TOKEN_TO_BE_REPLACED