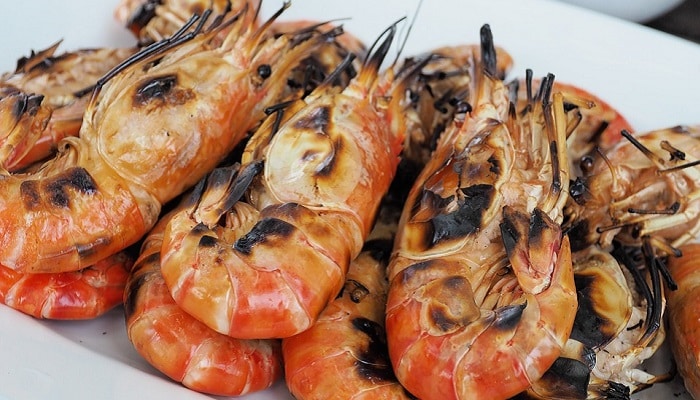 It may not seem like it but almost everything we do in our comfy little lives in the city have repercussions in nature. Even something as simple as not disposing of cigarette butts properly can be disastrous. Hence, not disposing of anything properly, likely end up in animal habitats, which is probably why some freshwater shrimps have been tested positive for cocaine.

Well, that’s happening in the UK at the very least. 15 different aquatic locations and their wildlife in Suffolk were tested by scientists for pollutants. One of the most abundant creatures in them were freshwater shrimps among other aquatic animals. The scientists were surprised to find out that the shrimps contained interesting amounts of illegal drugs, including cocaine.

“Whether the presence of cocaine in aquatic animals is an issue for Suffolk, or more widespread an occurrence in the UK and abroad, awaits further research. However, the impact of ‘invisible’ chemical pollution (such as drugs) on wildlife health needs more focus in the UK,” claims Professor Nic Bury from the University of Suffolk.

The study was initially conducted to see the effect of water pollutants to freshwater shrimps, mainly Gammarus pulex. However, they were surprised to see party drugs and even ketamine. Additionally, banned pesticides were also discovered among the freshwater shrimps, not just banned pharmaceuticals.

Still, the negative effects of such banned chemicals on the freshwater shrimps are quite low. What’s more concerning is the volume of them found in the shrimp population; it will certainly attract the attention of law and drug enforcement.

“The presence of pesticides which have long been banned in the UK also poses a particular challenge as the sources of these remain unclear,” adds Bury.

Will Smith disclosed in a podcast interview recently that he would “consider” running for president “at some point.” In an interview released Monday, the 52-year-old rapper told Crooked Media’s “Pod Save America”: “I think for now I’ll let that office get cleaned up a little bit. And then I’ll consider that at some point down… END_OF_DOCUMENT_TOKEN_TO_BE_REPLACED

Vaccination programs are currently on roll-out and countries that vaccinated for COVID-19 are talking. Questions are everywhere, and it is building up people’s anxieties about vaccination. How has the vaccine affected their population? Are the vaccines any good? Should we research more on newer vaccines? Can the vaccines kill the mutated virus? The answers change… END_OF_DOCUMENT_TOKEN_TO_BE_REPLACED

Texas Senator, Ted Cruz, received heavy criticism after taking a vacation to Cancun with his family in the middle of a crisis. The latest power crisis in Texas left hundreds of homes without electricity and water for more than 48 hours in negative degree weather. This has left the lives of many Texas residents in… END_OF_DOCUMENT_TOKEN_TO_BE_REPLACED