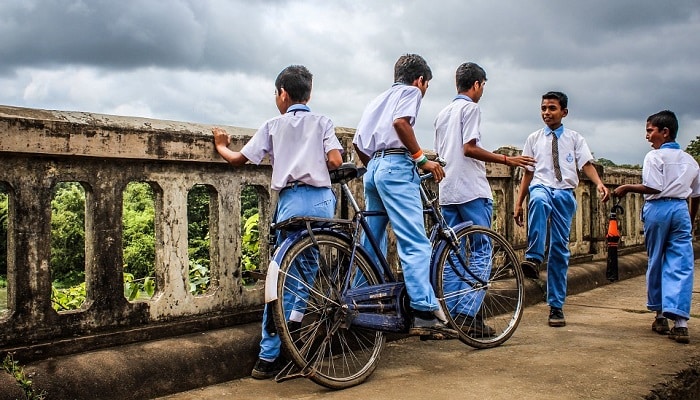 Toxic academic pressure is often worse in third world countries since education is often hailed there one of the few things that can relieve poverty. As such, failing exam grades can exact a heavy toll on students. Such a tragedy happened recently to Indian students where 25 committed suicide after a mere statistical error showed they failed when they should have passed.

Dozens of parents are now lamenting the death of 25 students in India’s Telangana state after they committed suicide. They have been joined by thousands more because more than one million Indian students who took the state board exams have been affected.

A glitch in the program of an exam grading company, Globarena Technologies Pvt Ltd, caused it to show failed grades which were false. The company announced that around 300,000 exam takers failed out of one million. However, some of these were actually a result of a glitch in their software used for grading papers while others were attributed to “human error.”

Some teachers who did manual checking for papers were discovered to have given a score of zero to papers which had a real score of 99. The announcement for the glitch and the human error, however, was made too late, it seems. 25 students have already reportedly committed suicide after finding out that they failed their exams.

As a result, school officials have given further warning to Indian students to refrain from hurting themselves after finding out their failed exam grade. Even some of the previously top-performing students questionably received failing marks. This does have a negative effect on their psychological health, hence why the suicides probably happened.

As of now, protests are ongoing against officials responsible for the disaster and an investigation has already been initiated.

Student Gets ‘Arrested’ By School For Having Too Many Absences

The world is devastated by the news that Britain’s Prince Philip, the Duke of Edinburgh, has died at the age of 99. Palace media confirms that the Duke has expired mid-day today, April 9th. The announcement did not contain any specifics on the cause of death. The United Kingdom will enter a state of national… END_OF_DOCUMENT_TOKEN_TO_BE_REPLACED

Who would have known that religious prophets would be among the most loyal supporters of former President Trump? In fact, it has been observed that the most conservative Christians may have been the right amount of push for Trump’s presidential win back in 2016. Since Trump’s election back in 2016, numerous self-proclaimed “prophets” have been… END_OF_DOCUMENT_TOKEN_TO_BE_REPLACED

President Biden falls and slips multiple times on the Airforce One Steps and PEOPLE ARE GOING CRAZY! What’s the big deal? Some people are hating, while others are making memes just for the fun of it. We are all human, aren’t we? Everyone’s expected to stumble some time in their lives. However, with the internet… END_OF_DOCUMENT_TOKEN_TO_BE_REPLACED