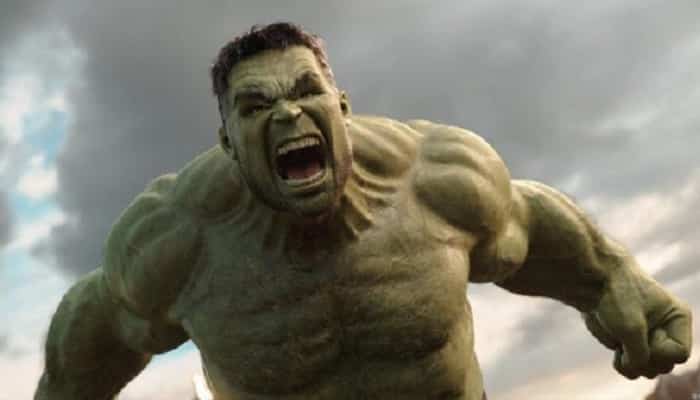 The day Avengers: Endgame premiered, lots of things probably got halved, but it’s usually your “friends” list on social media because you Thanos purged all those who spoiled the film. Spoilers who do it physically and personally have it even worse– one got beaten up presumably by Marvel fans after he spoiled the movie for those lined up to watch it.

A man from Causeway Bay Hong Kong who had recently watched Avengers: Endgame in the first hour of premiere allegedly kept shouting spoilers at people outside the cinema. For that, he got allegedly beaten up by some vigilant Marvel fans who just had to avenge their wallets. Apparently, there was even a photo of the incident after it happened:

You can see paramedics tending to the said spoiler dude. The authenticity of the report or post was never confirmed and the victim never gave an interview or came forth. However, some who have seen the photo online claimed that they were on the scene and that they did hear the man shout Avengers: Endgame spoilers at the entrance to the cinema.

What they couldn’t confirm is whether the moviegoers actually Hulked out on him. Regardless of the authenticity of the photo, some of the Marvel fans felt delighted at the man’s comeuppance, commenting “he got his just deserts served” while another one commented they “felt good seeing this.”

Meanwhile, it is best for all of us to heed the Russo brothers’ (Avengers: Endgame directors) request to avoid spoiling the story or experience for others, especially if no one spoiled yours. Don’t go around shouting to everyone that Shrek went back in time using the force to defeat Thanos and undo the death of Dumbledore.

Someone Just Bought An Avengers: Endgame Ticket For $15,000

Will Smith disclosed in a podcast interview recently that he would “consider” running for president “at some point.” In an interview released Monday, the 52-year-old rapper told Crooked Media’s “Pod Save America”: “I think for now I’ll let that office get cleaned up a little bit. And then I’ll consider that at some point down… END_OF_DOCUMENT_TOKEN_TO_BE_REPLACED

Vaccination programs are currently on roll-out and countries that vaccinated for COVID-19 are talking. Questions are everywhere, and it is building up people’s anxieties about vaccination. How has the vaccine affected their population? Are the vaccines any good? Should we research more on newer vaccines? Can the vaccines kill the mutated virus? The answers change… END_OF_DOCUMENT_TOKEN_TO_BE_REPLACED

Texas Senator, Ted Cruz, received heavy criticism after taking a vacation to Cancun with his family in the middle of a crisis. The latest power crisis in Texas left hundreds of homes without electricity and water for more than 48 hours in negative degree weather. This has left the lives of many Texas residents in… END_OF_DOCUMENT_TOKEN_TO_BE_REPLACED