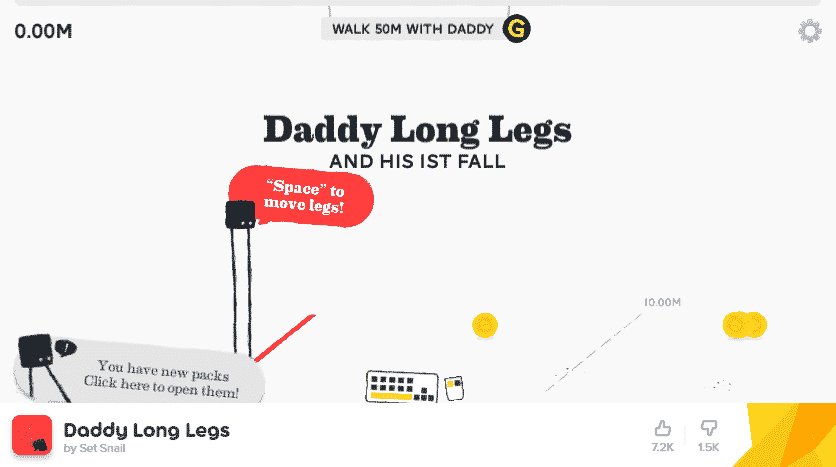 How does one go about designing a video game’s protagonist? It can’t be an easy process, because there have been so many failed attempts at creating a fun cartoony mascot that have simply been sidelined into the Uncanny Valley. Video game main characters need to fulfill a certain set of traits in order to be consistently appealing to people, and while those traits aren’t always set in stone, there are certain truths which must always be upheld.

First, the protagonist must fit the aesthetic of the game you’re designing. Sonic probably wouldn’t have worked in his franchise if he was overly cartoony; the games are centered around style and a radical ‘90s aesthetic, so Sonic needed to match. Similarly, Yoshi needs to be adorable, because the world he inhabits is adorable. Your protagonist must never incite feelings of unease in the player, since they’ll be playing as them. Finally, you’ll need to make sure the protagonist is as capable as their world needs them to be.

The protagonist of Set Snail’s Daddy Long Legs certainly fulfils all of these criteria. Daddy is a cute little thing, but he isn’t overly cute, since his game is fairly difficult. He doesn’t make us feel uneasy; rather, he makes us feel like we want to protect him and make sure he succeeds. Finally, he is indeed as capable as his world needs him to be, which means that he can’t put one foot in front of the other without pretty much guaranteeing he’s going to fall over.

This is, in the end, the message of Daddy Long Legs: all attempts at success will inevitably end in failure. When you play Daddy Long Legs, it’s not a question of “whether” you will falter, but “when”. Eventually, your prowess is going to abandon you, and you’re going to be left a flailing mess of limbs and apologies as you dust yourself off and try again. The question thus becomes not whether Daddy Long Legs is winnable, but whether it manages to make failure enjoyable.

Happily, the answer is yes. Daddy Long Legs approaches failure in the same way that many games approach progress: as a necessary stumbling block on the road to greatness. There isn’t even an end point in this game, or if there is most players probably won’t see it during their time with Daddy Long Legs. Failure is here recontextualized as a learning process; whatever caused you to fail last time, don’t do that this time and you might just make it a little further.

Daddy Long Legs is a hybrid of endless runner and physics game. The controls are very straightforward: press space to walk. By doing so, you’ll manoeuvre your unwieldy limbs across the track the game has provided for you. Of course, it’s never that simple. Gravity and physics are tricksy overlords indeed, and your legs will frequently fail you. The controls are devious; you think you’ve mastered them when they throw a curveball your way and you lose all the progress you’ve been making.

The mechanics for Daddy Long Legs are best experienced rather than explained, since it’s hard to pinpoint exactly what the button you’re pressing does during the game. It’s definitely tied to your legs, but how it moves them and what you’re doing to propel Daddy forward isn’t really explainable in words. Talking around it is easy – it’s hard but immensely rewarding, it’s hilarious to watch when it goes wrong – but like all great video games, Daddy Long Legs must be played to be truly experienced.

If you’re a fan of the core gameplay loop, there’s plenty here to keep you occupied. The game provides a staggering one hundred and ninety-nine (yes, really) collectibles for you to gather, each of which can either be unlocked through packages the game gives you periodically or by spending in-game currency to directly unlock them. The extra stuff doesn’t do much besides add a delightful hat to your collection to wear, but in the end, is looking silly not the primary goal of life?

Also, if you like the game, there’s a whole other character you can play as. Daddy is joined by his “animal” companion, Horse, who doesn’t really look like a horse (but then Daddy hardly resembles a daddy long legs, so hush our mouths). Horse controls slightly differently to Daddy owing to his different body shape and leg positioning, so playing as Horse actually constitutes an entirely different experience to playing as Daddy. In this way, if you’re a fan, you’re kind of getting twice the game for your money.

Daddy Long Legs doesn’t compromise for ease of user’s sake. If you aren’t getting it, the game will simply fold its arms and watch until you do. There’s a definite knack to it, and once you pick it up you’ll find controlling Daddy to be exhilarating. Until then, it’s definitely worth the effort to keep at the rock face, because the game’s beautiful presentation belies any frustration that might build up. Against all odds, this is a great game with which to challenge yourself and with which to relax.