“Facebook fatigue,” the feeling “Facebook quitters” often get when they’ve hit rock-bottom of stalking, boast posting and feeling low about the vacations of others, is still a thing — but a general Facebook downturn in growth between 2009 and 2011 is also steadily reversing as Facebook Mobile becomes more robust and feature-friendly.

To wit, the here-to-stay aspect of Facebook means we have trends like Facebook fatigue to observe even with Facebook quitters vocally on the rise — but the ingratiation of Facebook into culture as a whole also means that as the way we use the service changes, so too will user interest, and frequently for the better. (Witness yesterday’s internet meltdown when Facebook Connect briefly glitched out, dragging tons of third-party sites with it.)

San Francisco Gate points out that over the past six months, Facebook mobile use has climbed alongside use rates overall, and Trendstream’s Tom Smith says he has observed as much among real-life pals as they re-embrace the service through mobile.

“Anecdotally, I know of people who did stop using Facebook, but as soon as they got a new mobile app that was easy to use, they picked it up again.” 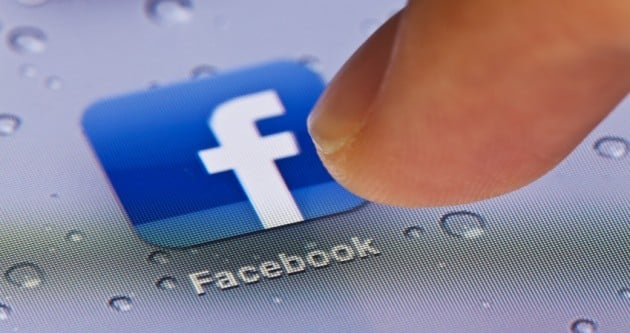 Indeed, Facebook mobile has improved in leaps and bounds in recent months, eliminating previous dealbreaking features like having to reload your entire news feed each time you clicked a link. (Worse being when you accidentally clicked a link.)

Do you think Facebook users have reached peak status update, or is the service plateauing as social media becomes a part of daily life for good?