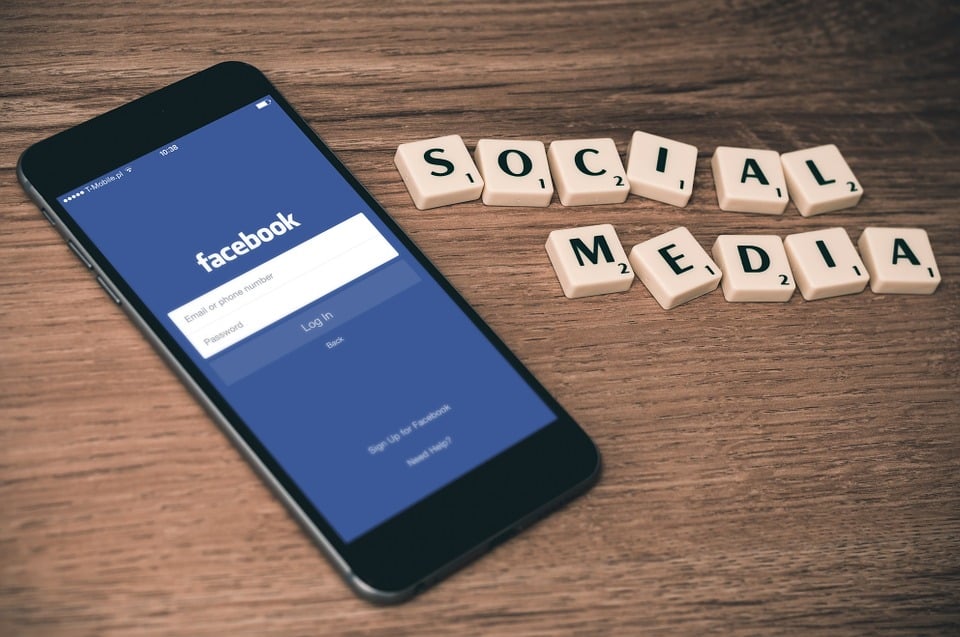 Since the invention of Facebook, people in almost every part of the globe have found easy and convenient ways of keeping up with friends and family, finding old friends, sharing special moments, connecting with people of common interest, planning events, and so much more. It is undeniable that Facebook has completely changed social communication.

The effects of this social platform, however, extend past the obvious social communication and connection benefits. Facebook has a significant economic impact all over the world. Through connecting people and businesses, stimulating innovation and lowering barriers to marketing, Facebook has unlocked many brand new opportunities. It supports the establishment of new businesses, growth of small and medium businesses (SMBs) and creation of employment opportunities.

It is no wonder that Facebook is among the most researched tech firms. The reports below represent the work of two studies on Facebook’s economic impact by two of the biggest consultancy firms in the world, Deloitte and PwC.

In 2012, Deloitte carried out an analysis of the economic effects of Facebook in EU27 countries. According to the analysis, Facebook added approximately €15.3bn of economic value to the EU27 region. By then, the company supported 230,000 jobs and increased brand value of businesses to around €7.3bn across Europe.

Deloitte identified four areas in which Facebook has the most economic effect. These include:

Deloitte released yet another report in 2014, this time focusing on the economic impact Facebook enabled around the world in 2014. The leading consultancy firm analyzed Facebook’s role as a catalyst for economic activity in business ecosystems composed of app developers, providers of connectivity, and marketers. Here are the key findings of the 2014 report:

In August 2018, Facebook engaged PwC Australia to explore the economic and social benefits of connecting on Facebook. The study involved Australian businesses and communities. In Australia, the use of Facebook and Instagram by businesses is an increasingly popular phenomenon. The PwC report revealed the following things about Facebook’s economic impact in Australia:

There are endless ways in which Facebook has impacted the economy by supporting businesses. Online trading, for instance, is a field that continues to feel the effect of Facebook. The success of Forex systems for social trading depends how well connections on Facebook and other social sites are made.

Facebook has shown unwavering commitment to helping societies grow by supporting business growth, skills development and job. The company has entered into many partnerships with various governments, educational institutions, and NGOs to drive economic growth more effectively. Just as its power of social connections has enhanced personal lives, Facebook’s ability to impact economies will change lives today and in the future.