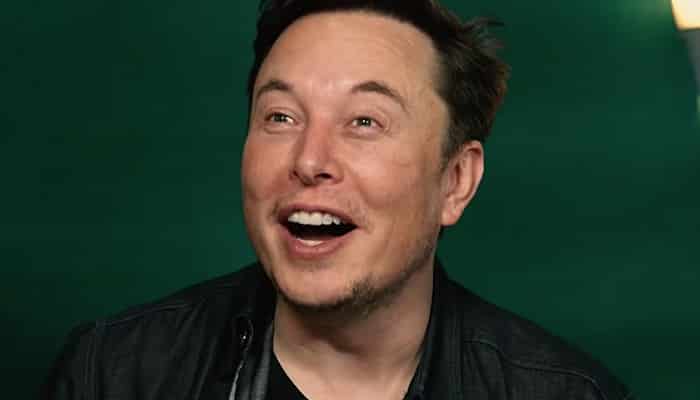 The Tesla car was first hailed as a solution to fossil fuels and pollution caused by automobiles. Whatever happened to that now? Not only has the Tesla car disappointed; they have also become the equivalent of Apple products in the automobile world. As proof of their poor quality control, even a celebrity has experienced getting trapped in his own Tesla car, even after he gave Elon Musk an expensive ring.

Ben Baller is a prominent US musician, actor, and jeweler. Baller is also a known Elon Musk fan and he even regards the former Tesla CEO as an inspiration for him. He even gave Musk a custom-made diamond and ruby ring worth $40,000. Of course, Baller also got his very own Tesla car, a Model X nonetheless.

Made this for you boss man. Check any Tesla blog or even TMZ. No strings. Just respect. A gift. pic.twitter.com/c3gYfjsmXR

However, Baller recently sang a different tune about Musk’s creation after he got locked inside his very own Tesla Model X. The celebrity musician and jeweler was out driving his Tesla car and when he stopped to get out, the electric door would simply not let him. So he posted a video of his ordeal on Instagram after being trapped for more than 30 minutes:

Apparently, the electric door of Baller’s Model X went haywire and broke. Eventually, Baller was able to get out of the malfunctioning Tesla car unhurt and he even laughed the incident off in Twitter the next day, pointing at Lebron James as the suspect for the Tesla car lockup:

What if Lebron called Tesla and had them lock me in my car last night? He got that kind of juice for sure. Smh.

Thankfully, Baller will probably get a free repair for that Model X, probably even if he’s out of warranty. Too bad the same cannot be said for regular Tesla car owners as getting a Tesla officially repaired can be a bigger ordeal than having a part of it break.