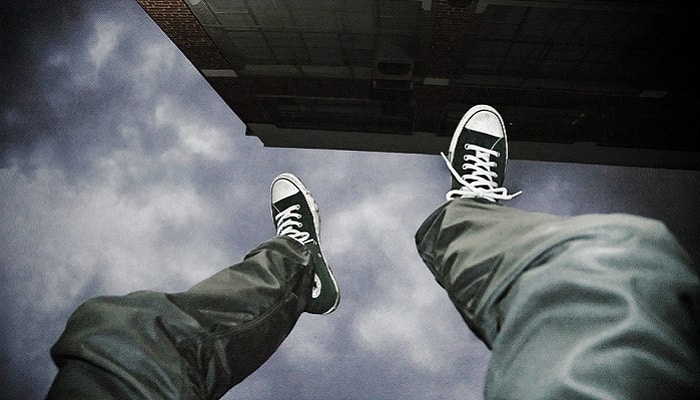 School pressure can often be a negative aspect of a child’s life. Not all schools are conducive for learning, and not all learning methods are for everyone. One student even turned to video games, in this case, League of Legends, to deal with stress. Unfortunately, when his father deprived him of the said video game to force him to study, it led to his suicide.

A 15-year-old Taiwanese boy named Cheng was known as an optimistic kid who performed well in school. He lived in Changhua County, Taiwan and was usually a regular high school kid who loved to play the highly popular battle arena game League of Legends.

Trouble began when the exam period drew closer and the pressure to get great exam scores was mounting on students. Cheng was no exception and sought ways to deal with the stress. So he began playing League of Legends more and even became increasingly temperamental, even rebellious. This was something his father did not like.

Cheng’s father got angry at him for playing video games at around 9:30 p.m. when he could have been using the time to study for the upcoming school exams. Unfortunately, Cheng was distracted by League of Legends and failed to respond properly to his father. So his father abruptly shut the computer down, causing Cheng to also become angry.

His father then left him in the room, hoping that he would study. However, Cheng did not, and instead, threw himself from the third-floor window, committing suicide. His father was completely unaware of what he did and he was only discovered bleeding on the concrete pavement by his grandfather later that night.

They were able to rush him to the hospital but he was pronounced dead a few hours later. After Cheng’s tragic death, the school officials notified the students and the faculty, where many attended the teenager’s funeral.

The world is devastated by the news that Britain’s Prince Philip, the Duke of Edinburgh, has died at the age of 99. Palace media confirms that the Duke has expired mid-day today, April 9th. The announcement did not contain any specifics on the cause of death. The United Kingdom will enter a state of national… END_OF_DOCUMENT_TOKEN_TO_BE_REPLACED

Who would have known that religious prophets would be among the most loyal supporters of former President Trump? In fact, it has been observed that the most conservative Christians may have been the right amount of push for Trump’s presidential win back in 2016. Since Trump’s election back in 2016, numerous self-proclaimed “prophets” have been… END_OF_DOCUMENT_TOKEN_TO_BE_REPLACED

President Biden falls and slips multiple times on the Airforce One Steps and PEOPLE ARE GOING CRAZY! What’s the big deal? Some people are hating, while others are making memes just for the fun of it. We are all human, aren’t we? Everyone’s expected to stumble some time in their lives. However, with the internet… END_OF_DOCUMENT_TOKEN_TO_BE_REPLACED