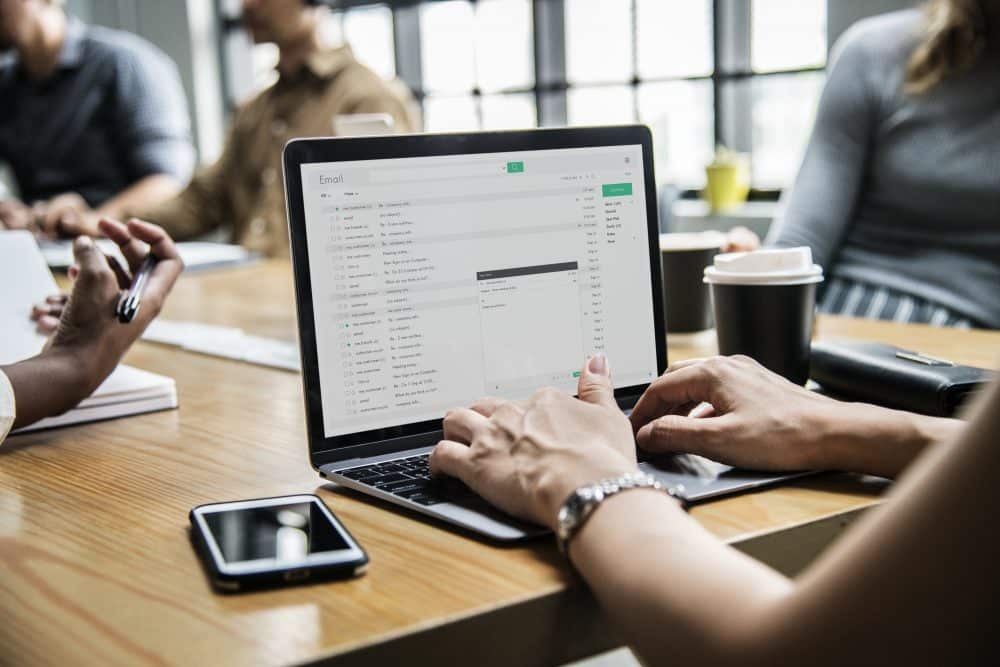 How does social media influence the economy? According to research, social media users are spending an average of 9 hours per day on social media platforms. Often social media has been identified as a place for communicating and engagement among users. Though it is playing a more prominent role in the economy and the effect is growing.

Social media has boosted businesses. They have learned how to start investing in their digital marketing. They can reach new audiences for free. Before the era of social media, brands used to pay a considerable sum of money to advertise on traditional media.

There is social boom referred to as digital gold rush. It is because social media influencers and brands are creating very effective marketing strategies to engage customers and target them.

It is complicated to identify how social media contributes to the economy directly. We will discuss some of the direct benefits.

New jobs have sprung up due to the increased use of digital marketing, customer engagement and awareness. New roles in businesses have been created to handle and operate a the presence of a brand on social media platforms.

Most brands have created a social media manager role. Social media manager is well versed with how to target and engage customers online. They have special skills to be able to create a new awareness about a business brand on social media platforms. It is a demanding job because creativity is required to generate new marketing ideas. This is to capture a customers attention.

Social media influencers nowadays are very popular. Consumers follow their posts which some are promoted by brands. They are the new gateway to reach users. Most consumers base their purchase decisions on whatever is popular with the influencers. Some are faces of brand campaigns, and the digital strategy has continued to increase. From startups to big brands they have set funds to pay for social influencers posts for brand promotion.

Releasing new information to customers was difficult before the era of social media. A company had to pay for newspapers, radio or television adverts. It is was to create awareness of an improved product or to introduce a new product. Currently, a brand can share information with a global audience instantly. A consumer can access social media platforms of a brand to learn about their products. They will learn about their prices and effectiveness by reviews written by the previous customers. A person can engage the brand through the respective social media pages. They can ask about their products or complain to demand for a better service or refund.

On a professional level, social media platforms such as LinkedIn and glassdoor has helped job seekers to access unavailable information. The data on the platforms that is shared by current and former employees of a company is available to the public. The data can be about the salaries, benefits, and the experiences employee undergo while working at a firm. The availability of data has made a job seeker to make informed decisions on the right company to join.

The transparency in the job market through user-generated content has led to improvement in the job market. Reporting of sexual harassment or unequal payment between genders or racial profiling can cause a brand damage. A damaged brand makes it harder to retain talent or hire new professionals.

A single post can reach a global audience in seconds. A brand expanding to new frontiers has become more comfortable due to social media. It can target and reach the new users within minutes without a sophisticated marketing strategy. The internet has made the world a village and social media platforms has connected the user to interact.

To show the might power of social media, over 3.5 billion people are using the platforms. People actively access their pages to buy or check recommendations of the best products.

The new phenomenon of social commerce has boosted companies growth. Companies can sell directly to consumers internationally without building a retail presence. When growth had stalled, and consumer spending had dropped due to the financial crisis new growth has been experienced all because of the growth of social media. More benefits will be experienced as social media platforms continue growing.

The world is devastated by the news that Britain’s Prince Philip, the Duke of Edinburgh, has died at the age of 99. Palace media confirms that the Duke has expired mid-day today, April 9th. The announcement did not contain any specifics on the cause of death. The United Kingdom will enter a state of national… END_OF_DOCUMENT_TOKEN_TO_BE_REPLACED

Who would have known that religious prophets would be among the most loyal supporters of former President Trump? In fact, it has been observed that the most conservative Christians may have been the right amount of push for Trump’s presidential win back in 2016. Since Trump’s election back in 2016, numerous self-proclaimed “prophets” have been… END_OF_DOCUMENT_TOKEN_TO_BE_REPLACED

President Biden falls and slips multiple times on the Airforce One Steps and PEOPLE ARE GOING CRAZY! What’s the big deal? Some people are hating, while others are making memes just for the fun of it. We are all human, aren’t we? Everyone’s expected to stumble some time in their lives. However, with the internet… END_OF_DOCUMENT_TOKEN_TO_BE_REPLACED