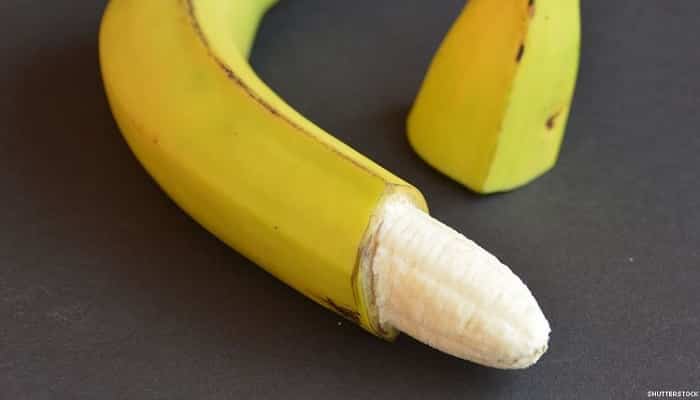 Don’t you just hate it when you attend your regular hospital checkup only to end up losing your foreskin? Us too, because it never happens– it shouldn’t happen so casually. Unfortunately, it did happen to one poor dude living in the UK. The man was mistakenly circumcised after he went in for a routine checkup.

His name best remains anonymous, of course, but the event took place at University Hospital of Leicester NHS Trust last year back in September. It was only until recently that NHS Trust’s reports detailed of medical mishaps called “never events,” eight of which happened last year in Leicester. They were so named because they really should not have happened since they’re also embarrassingly bad.

Among the eight “never events” included the accident incurred by the unnamed man. Instead of his routine bladder checkup via a thin camera in a cystoscopy, he got circumcised. Apparently, the mistake was committed due to a paperwork mix-up. Hence, the doctor mistook him for another patient who was due to get circumcised the same day as his bladder checkup.

Thankfully, there are not many drawbacks to getting circumcised– if you’re male. In fact, it might even be hygienic for penises to be circumcised. Still, some men do prefer keeping their foreskin intact as circumcision does come with its own set of disadvantages, mainly reduced sensitivity which could, in turn, reduce sexual pleasure slightly.

Apart from the unnamed man being an adult, not much has been revealed in Leicester City Clinical Commissioning’s report.