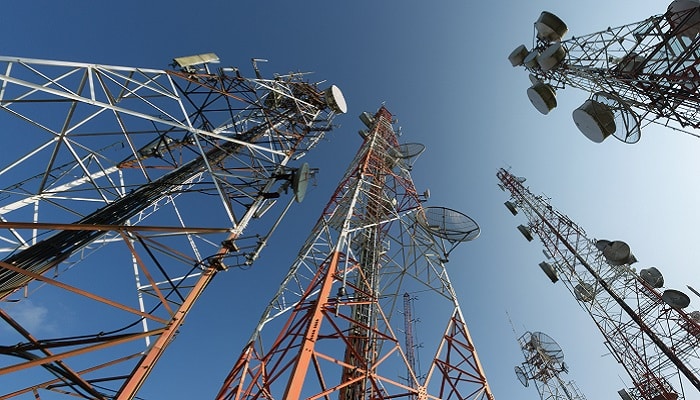 Cancer is one of the deadliest incurable diseases in the world and it really is something that children should not suffer or endure. Sadly, it can be caused by quite a lot of things, and even children cannot avoid those. Four unfortunate children from a school in the US have even come down with cancer, all supposedly due to a nearby cell tower which emits radiation.

The heartbreaking incident happened in Weston Elementary School in Ripon, San Joaquin County, California. Four students and three teachers have been diagnosed with cancer which was quite puzzling and worrying. This sent 200 angered parents in a school board meeting where they started suspecting that a nearby Sprint cell tower was the culprit.

The first incident of a student getting diagnosed with cancer was back in 2016 and since then, three more cases have appeared. One of the children even developed something as bad as brain cancer. Still, despite the alarming state of the students’ health, the Ripon Unified School District (RUSD) claimed that the said cell tower was within safety standards and working normally based on the initial tests.

“We had a doctor tell us that it’s 100 environmental, the kind of that he has,” recalled Monica Ferulli, one of the parents of the cancer-stricken kids. The parents actually called for their own radiation tests for the said cell tower and contrary to the “tests” conducted by RUSD, it showed higher electromagnetic radiation readings than normal.

In response to the distressed parents, RUSD stated that while they do empathize for the families and children, their 25-year contract with Sprint had no out clause, meaning both parties will have to agree on a relocation before it happens. With that said, kids’ lives ought to be more valuable than a $2,000-per-month lease agreement which RUSD reportedly receives.

The Blood Test, The Swab Test, and The Saliva Test      Essentially, there are three general types of COVID-19 testing produced so far. One is the rapid test, the second is the saliva test and the other is the swab test. The rapid test (also known as the anti-body test) uses blood samples. The swab test… END_OF_DOCUMENT_TOKEN_TO_BE_REPLACED

The COVID-19 pandemic is one of the biggest modern pandemics known in history. Currently, there are more than five million confirmed cases in the world, with a total of 333,000 deaths. A total of 1.6 million of these confirmed cases are in the US alone. The world is currently in a race of finding a… END_OF_DOCUMENT_TOKEN_TO_BE_REPLACED

Despite concrete data and research, people’s opinions will always be diverse when it comes to a variety of topics including religion, politics, gender, and more. Denial is a common reaction to many important discussions and serious world events. The COVID-19 pandemic does not differ from any issues and is subject to opinions from critiques all… END_OF_DOCUMENT_TOKEN_TO_BE_REPLACED

Back in January, when the Wuhan, China coronavirus broke out, it didn’t make it to the front page of newspapers, in print or virtual form. Today, January feels like a lifetime away. Like it or not, people around the world have adapted to the new normal – staying at home, frequent hand washing, and social… END_OF_DOCUMENT_TOKEN_TO_BE_REPLACED

Since the beginning of the year 2020, the whole world has been stupefied by the rapid spread of a deadly coronavirus known as COVID-19. World superpowers in the West were unable to prevent the virus from reaching their borders. Because of this fact, the novel coronavirus COVID-19 became a world-wide pandemic no less than three… END_OF_DOCUMENT_TOKEN_TO_BE_REPLACED

For months since the start of 2020, the attention of the world has focused on immediate response efforts to contain and combat the novel coronavirus, also known as COVID-19. The deadly virus has pushed millions of people into isolation.  This kept people in their homes for weeks and months away from their work, their friends,… END_OF_DOCUMENT_TOKEN_TO_BE_REPLACED