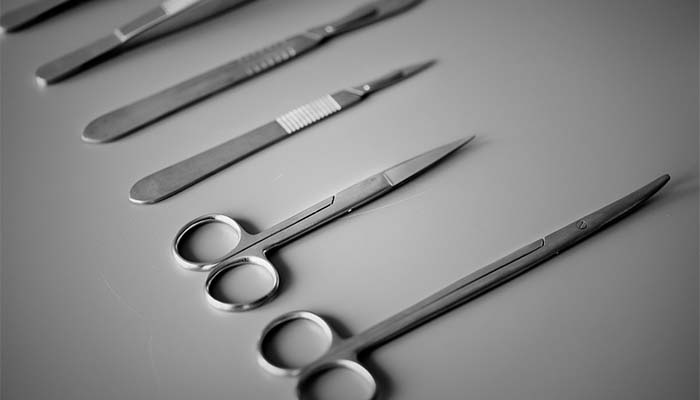 Warning: The following story will make you wonder what the hell is wrong with people.

A surgeon specialising in gender reassignment surgery has been fired over claims he posted images of his patient’s severed genitals online.

Dr Christopher Salgado, who until recently was part of the University of Miami’s Health System, allegedly ran an instagram account called @sex.surgeon. Apparently, his feed showcased images of surgically removed genitals, along with disturbing captions.

On Valentine’s Day, the account shared a photograph of a removed penis repositioned to resemble a loveheart shape. The grim image was captioned with the hashtag #whatthefuckisthat.

Unsurprisingly, the account has faced a huge amount of criticism, not only for its treatment of trans patients, but for its use of racist and ableist language. Examples include posts with hashtags such as “#asiancock” and “#implantcripple.”

The controversial account has now been deleted, and Dr Salgado’s involvement was revealed after an anonymous Facebook user alerted its existence to a phalloplasty support group on 17th February.

The University of Miami has refused to comment on @sexssurgeon, but did confirm that Dr Salgado has been removed from his post.

“We can confirm that Dr. Christopher Salgado is no longer employed by the University of Miami. We continue to have a team of experts providing the full continuum of care for gender reassignment patients,” it said in a statement.

The Trans Advocate has reported that his patients will be transferred to Dr. Ajani Nugent at the Johns Hopkins Center for Transgender Health.

Everything You Need To Know About First Transgender Governor Nominee, Christine Hallquist