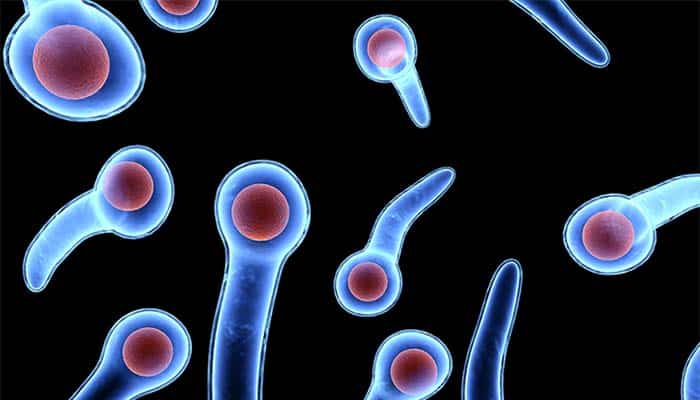 Despite the fact its been proven that vaccines don’t cause autism, anti-vax parents are still refusing to protect their children from preventable diseases.

And we bet this mom is regretting that decison after her son almost died after contracting tetanus, with his treatment racking up over $800,000 in medical bills over a 57 day period.

The boy, who has not been named, became infected with the serious illness after hitting his head while playing on his parent’s farm in Oregon two years ago.

His mom and dad cleaned the wound and stitched him up, but the injury led to the boy developing the bacterial infection.

The US Centers for Disease Control shared a detailed report of the case last Friday, in the hopes of reminding the public of the importance of vaccines.

Within a week of cutting his head, the child began to display symptoms of the disease, such as bouts of crying, jaw clenching and involuntary muscle spasms.

After being airlifted to hospital, the boy was diagnosed with tetanus. By this point he was so ill, he was unable to open his mouth.

His condition rapidly worsened, and the boy was put on a ventilator, as the muscle spasms made it hard for him to breath.

After five days in hospital, surgeons were forced to give him a tracheostomy as the muscle spasms were literally choking him.

However, his parents are still standing by their decision not to vaccinate. This is despite the CDC saying that the tetanus vaccine prevents 90% of cases.

The case report reads: “Despite extensive review of the risks and benefits of tetanus vaccination by physicians, the family declined the second dose of (the vaccine) and any other immunization.”

‘Germs Are Not A Real Thing,’ Says Fox News Host Who Hasn’t Washed Hands For 10 Years

The world is currently crippled by a global health pandemic. However, more and more catastrophes seem to be continuously tormenting the world. Threats of a recession, unemployment, and illness do not seem to be enough punishment for mankind. Explosions, threats of war, and accidents are happening. What is worse is that there are natural calamities… END_OF_DOCUMENT_TOKEN_TO_BE_REPLACED

The Michelle Obama Podcast was released on the 29th of July and can be streamed on Spotify, both for free and premium users. The world is currently hyped that the Former First Lady of the United States has released the first episode of her latest podcast. What made listeners even more excited was when she… END_OF_DOCUMENT_TOKEN_TO_BE_REPLACED