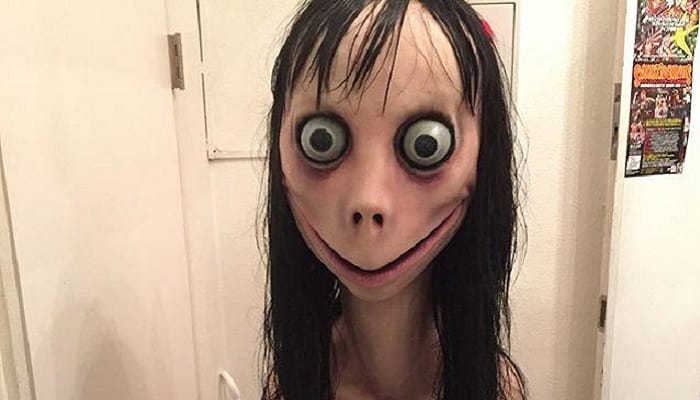 The internet was never a safe place for children since there is no way to regulate the content they see with smartphones being ubiquitous. After all, kids are easily enamored by what they see, especially with these so-called “challenges” which often legitimize idiocy and danger. One of them, called the “Momo Challenge,” has even proven to be deadly, and it is making its way into kids’ internet media.

The Momo Challenge was actually introduced last year and has gained much traction since then. Reportedly, it is a ploy controlled by a “hacker” where they will grab the attention of children through social media, shows, or video games. It will then instruct them to text an unidentified phone number whereupon they will receive the said challenges.

Initially, the said challenges will start off seemingly innocently but will slowly ramp up and become more threatening, even deadly. Should the children fail to do the said tasks, the “hackers” will threaten their lives. In fact, a 12-year-old girl in Argentina has already died where Momo Challenge was supposedly involved. The police believed that the “hackers” persuaded the girl to commit suicide.

After the incident in Argentina, three other kids in South America who also committed suicide were suspected to be involved in the said challenge. Some of their phones were also hacked and found with references pertaining to the Momo Challenge. Now, Momo Challenge has apparently been infiltrating popular kids shows like Peppa Pig, especially in the U.K. Here’s how it allegedly looks like:

Because of this, the police are now urging parents to supervise their children on the internet or even better, make them abstain from it before they are taught how to say no to strangers, especially on the internet.