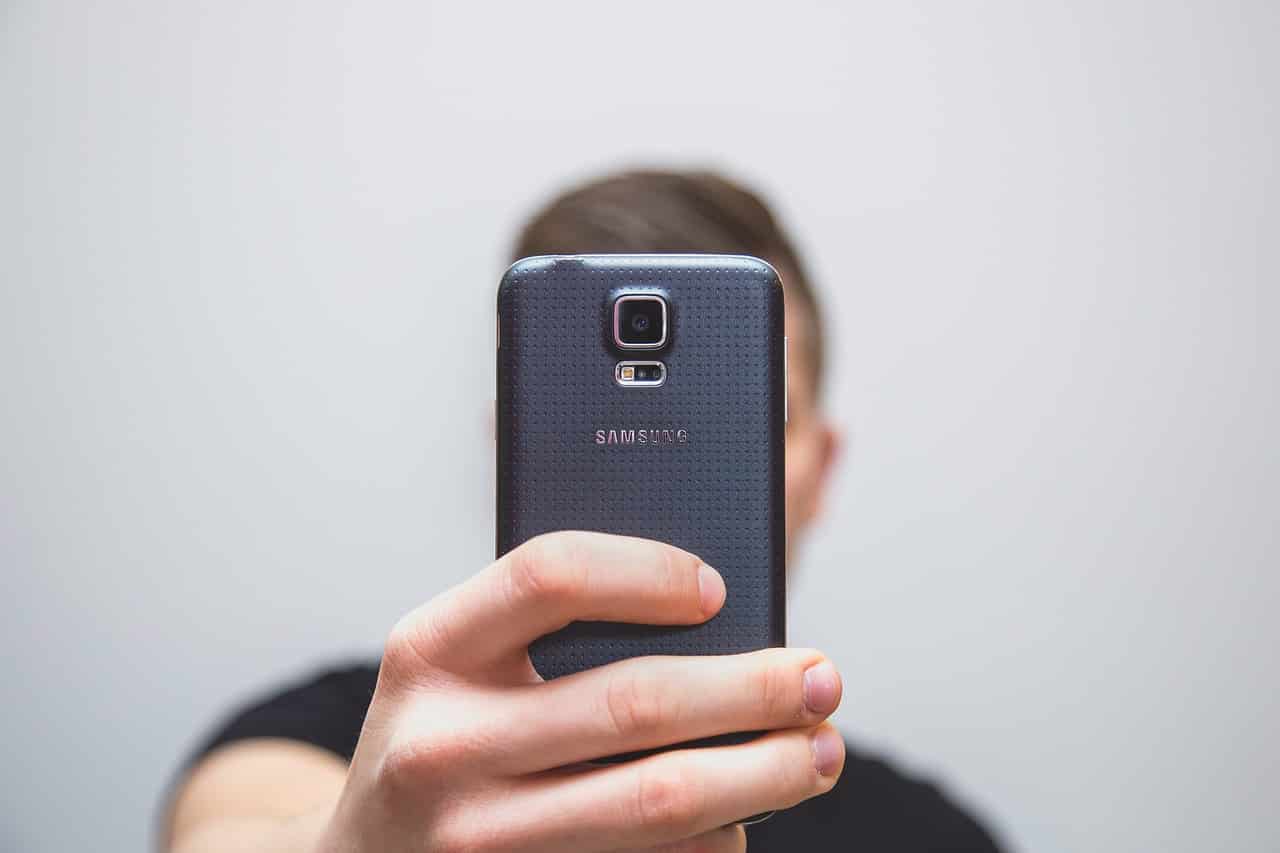 We didn’t think we’d find a more awkward Tinder moment than the guy who matched with his sister, but oh, how wrong we were.

Mirror selfies are par for the course on dating apps, but let this story be a reminder to always check what else is being reflected in your snap.

A guy named Hideo opted for a selfie of himself in a changing room for his Tinder profile (we’ve heard of gym selfies, but come on). He probably thought he was looking pretty fly, but he really should have checked what was going on in the background.

Because Hideo apparently didn’t pick up on the naked man changing behind him, penis dangling in all its glory.

Well, stand-up comedian Dalia Malek certainly noticed. She shared Hideo’s profile picture to Twitter, along with the caption “Found my soulmate on Tinder.”

Found my soulmate on @tinder pic.twitter.com/I7aerZn9jy

Dalia also posted screenshots of her chat with Hideo, whose bio claims he is a 34-year-old sushi chef living in San Francisco.

Unfortunately, it looks as though Hideo didn’t find the situation as funny as the rest of us. After Dalia pointed out that the dude in the background has “his whole d*ck out,” he responded with an unimpressed “f*ck you.”

The hilarious exchange has since been retweeted over 4,000 times, with Twitter users having a good laugh at her match’s expense.

One commented: “I would have said ‘so can I get the background dude’s number?'”

While another replied: “You have a good eye for the small details”.

Others were confused about why the background character had put his socks on before his undies, with one confused tweeter asking: “Do guys normally put their socks on before literally anything else? They’re the last thing I put on”.

Whereas others couldn’t understand Hideo’s anger at the situation, with one commentor describing it as “a great icebreaker.”

Although not exactly your typical meet-cute, it would have made an interesting story to tell the grandkids.

Swiped Right: Woman’s Tinder Date Donates Kidney To Her And Saves Her Life

Gift-giving isn’t just a seasonal affair between friends, families and acquaintances. The art of gift-giving is also conducted on a national scale with countries often sending each other big, weird and expensive gifts. Experts in all things gifts, Vanilla Reindeer put together some examples of these expensive and odd gifts that have been shared between… END_OF_DOCUMENT_TOKEN_TO_BE_REPLACED

There are lots of ways you can make Pres. Trump feel welcome: you can offer him coffee, or mow a penis into a field for him to view as his plane lands. The willie in question has been chopped by Born Eco ahead of the arrival of President Trump, who visited the UK Monday for… END_OF_DOCUMENT_TOKEN_TO_BE_REPLACED

The year isn’t even halfway over, yet Donald Trump has managed to make a fool of himself and our country countless times. From inviting the national college football champions, the Clemson Tigers, all the way to the White House for some McDonald’s to his to the dreaded results of Mueller’s investigation, it has been one… END_OF_DOCUMENT_TOKEN_TO_BE_REPLACED

Republicans have always said that when they gained control in Congress, they would work to overturn Roe v. Wade and here they are, cashing in on that promise one state at a time. So far, Alabama, Arkansas, Georgia, Kentucky, Missouri, and Ohio have all passed incredibly restrictive laws on abortions, making it illegal for women… END_OF_DOCUMENT_TOKEN_TO_BE_REPLACED

If you’re on Snapchat, then you’ve probably played around with (and were likely horrified by) their filter gender swap filters. While you’re probably using these filters to send hilarious pics to your friends, some guys using them to create Tinder profiles. What likely started out as a joke has quickly evolved, and these guys are… END_OF_DOCUMENT_TOKEN_TO_BE_REPLACED

“Milkshaking” is a hilarious trend in Britain where a milkshake is thrown at and ideally lands on a far-right politician or activist. The point of this nonviolence protest is to humiliate them without causing injury. Physical injury at least. There’s no doubt that milkshaking has led to a few bruised egos. Not only is this… END_OF_DOCUMENT_TOKEN_TO_BE_REPLACED