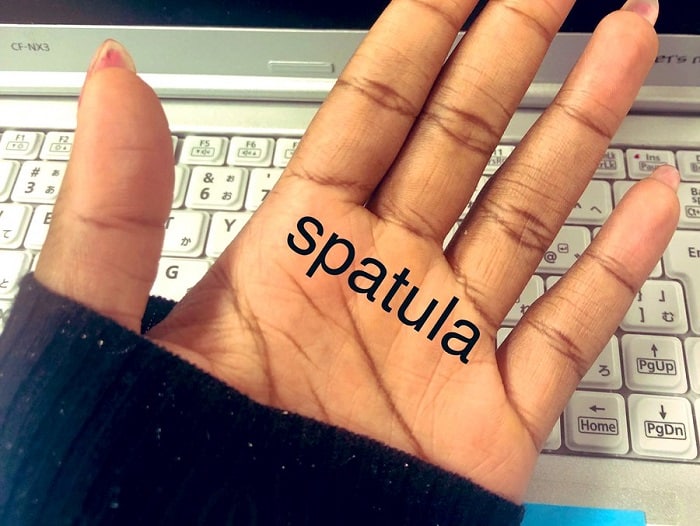 Tattoos are fun. Half of why that is is because they are permanent, and the other half is because they are involved in a lot of drunk and stupid decisions. Apparently, even celebrities are not exempt from the usual hilarious tattoo fails; case in point, Ariana Grande, who got a foreign language tattoo in Japanese kanji that translates to “Japanese BBQ grill.”

Oh but she even tried to fix it by adding another Japanese character. Now, it says “Japanese BBQ grill finger ♡,”

The internet and media sites could not get enough of it; case in point, this article. However, Twitter was a lot more helpful for the pop star and they showed her how that a foreign language tattoo is handled “correctly.” Starting with this:

It doesn’t hold a candle to the permanence of Ariana Grande’s tats, but at least she can read it. Then, here come the more faithful examples:

How awesome me and @ArianaGrande got the same tattoo!! #tattoo #ArianaGrande pic.twitter.com/onAjECLKCd

Y’all I have a matching tattoo with @ArianaGrande 🤩 pic.twitter.com/MCPg4JkLWr

Now that cheap copycats are out of the way, here are the ones that did it better than Ariana Grande did. The best part is that these are not permanent:

The pop star’s foreign language tattoo was inspired by Japanese characters, so the Japanese went in and schooled her at the importance of leaving out certain :

i got a tattoo to dedicate my man dice!! it's spelled 'pachinko' and sure i left the ぱ cause it hurted like fuck but it still looks tight. i wouldn't have lasted another symbol lmao pic.twitter.com/ljGkfnauRL

That actually means penis since he left out one syllable, and now it only reads “.”

Just got this baby done – I wanted to get Manekineko written in order to beckon love and happiness into my life but it hurt too much so I shortened it.
Still aesthetic af tho! pic.twitter.com/1T8piUJxg5

And then the female genitalia counterpart to that one above…

As if grilling Ariana Grande for her grill tattoo was not enough, that one above literally got grilled. The singer has yet to comment on her foreign language tattoo followers.

Man Wanted To Look Like A Skull; Cuts Off Nose And Ears, And Tattoos Eyeballs To Achieve It

All allegations remain just as allegations, even half a year after the outbreak of the coronavirus pandemic in China. Everyone outside of the country is left to their own devices to decide whether or not what they see on social media is true. However, things take a different turn when the complaints start to trend… END_OF_DOCUMENT_TOKEN_TO_BE_REPLACED

In his latest weekly blessing at the Vatican, Pope Francis has warned Catholics about the dangers of gossip. Although his weekly blessing is not related to COVID-19, the current pandemic tormenting the world, he has raised important points that everyone must remind themselves of. Pope Francis has been in the highest seat of power in… END_OF_DOCUMENT_TOKEN_TO_BE_REPLACED