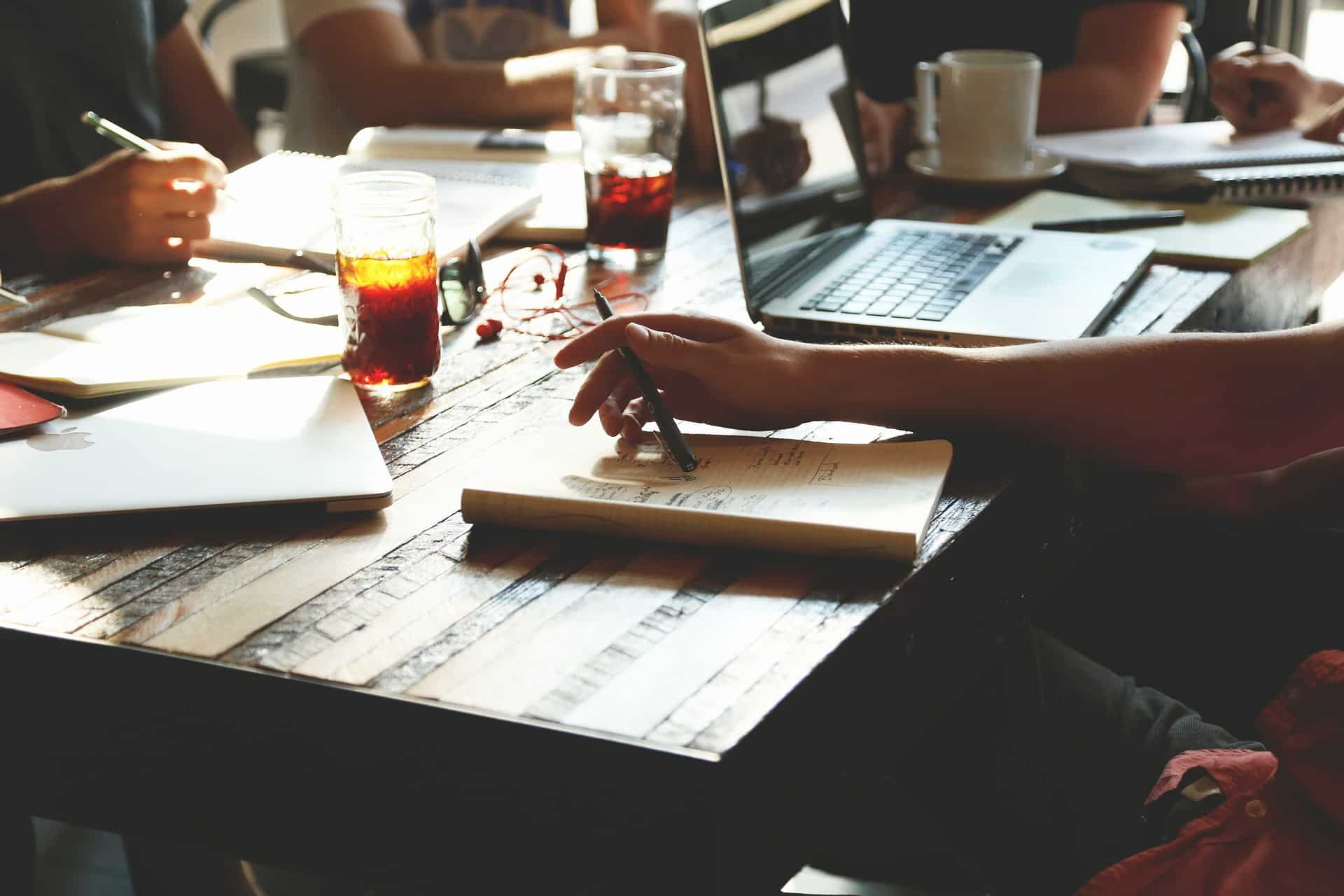 If you want to become one, you must be wary of the resources available at your disposal.

There are lots of workshops and seminars that claim to help you become an influencer. But as detailed in our previous post, they don’t come cheap. More importantly, these programs almost always fail to meet expectations.

One of the latest Instagram workshop “scams” come from Caroline Calloway. She recently launched a 5-hour $165 workshop that people call a “scam.” However, Paige Leskin of Business Insider documented her experiences while in attendance of her workshop.

Who is Caroline Calloway?

Caroline Calloway, a 27-year-old Instagram influencer, started gaining traction in 2013. She documented her “picturesque” life while studying at the University of Cambridge.

Calloway shares her romantic life on social media there using long and flowery captions. In the span of five years, she went through serious relationships with Josh, Oscar, and Conrad, breaking up one after another. She gained 300,000 followers by spring of 2015.

What Caroline’s followers love about her is the authenticity of her posts.

They can relate to the life she’s living and how genuine she is. Building an Instagram following was never easy. But she managed to pull it off with style.

Nowadays, however, people are dragging her name in the mud. Apparently, those who attended her “creativity workshop” called it a scam.

What really happened during her workshop

To prove whether her workshop was a scam, Business Insider journalist Paige Leskin joined one of the sessions at a Brooklyn Bushwick neighborhood. According to her, the location lacked any signs of the event for attendees to know where it was.

Nonetheless, she found herself with two other attendees along with Calloway’s assistant who escorted them to the whereabouts. The location was at the fourth floor of an apartment. It was clad with plants and knickknacks, perfect for Instagram posts.

They were then asked to explore the place and get their “personalized notebooks.” After which, Paige, together with other attendees, chit-chatted while drinking coffee. They did this for an hour while aimlessly looking at their notebooks that had cheap sticky letters that spelled out their name.

The five-hour workshop spent its first hour without Calloway. The reason, her assistants said, was because she didn’t want to distract the attendees.

The assistants called the first hour to be the orientation. The attendees were a mix of professionals and students. There were nurses, psychology students, and a group of women who flew all the way from Seattle just to attend the workshop.

Was Caroline worth the wait?

One hour had passed and Calloway finally arrived.

She walked around the room while talking about her long “introductions.” What’s surprising, though, is that she memorized every person’s last name.

Calloway was pretty good at cracking out cheesy jokes, which reinforced her bubbly attitude. In fact, she even treated the attendees like her close friends even if it’s still the first time they’ve met.

Her topics were mostly about creativity, resiliency, authenticity, and heartbreak. This isn’t surprising because she already mentioned all of these in many of her posts’ captions.

She later reinforced her stories with philosophical sayings to inspire her audience. These, however, were pretty mainstream as these one-liners can be Google-d.

Calloway talked about her experiences with his past relationships and personal problems like her book deal issue. She defends herself against criticisms by saying that people discriminate young white girls on Instagram.

The workshop, which took a total of five hours, concluded with giveaways. These were called “care packages” and included a mason jar, notebook, and pouch with a small candle. There was also a face mask, Calloway House crest, and incense stick.

The journalists were given a thermal blanket separately. Calloway said that this was a reference to her being compared to the Fyre Festival.

Based on the looks of it, it isn’t “technically” a scam because the workshop took place. There was a physical location, there were giveaways, and Calloway shared some ideas.

But were those ideas and stories worth $165?

For many, it sure is probably not. The answer to this depends on the attendee. Most probably, many feel duped with her workshop because they might think there was nothing special about it.

If you do, however, want to attend in one, make sure you consider these three things:

When one has this, then you’re sure to attend a workshop worthy of your bucks.

The world is currently crippled by a global health pandemic. However, more and more catastrophes seem to be continuously tormenting the world. Threats of a recession, unemployment, and illness do not seem to be enough punishment for mankind. Explosions, threats of war, and accidents are happening. What is worse is that there are natural calamities… END_OF_DOCUMENT_TOKEN_TO_BE_REPLACED

The Michelle Obama Podcast was released on the 29th of July and can be streamed on Spotify, both for free and premium users. The world is currently hyped that the Former First Lady of the United States has released the first episode of her latest podcast. What made listeners even more excited was when she… END_OF_DOCUMENT_TOKEN_TO_BE_REPLACED