Twitter’s Vine Update Makes App 17+ Because Of All The...

It took less than a week for Twitter’s video-sharing app Vine to become a seedy den of vice and pornography. Caught at the crossroads of free information sharing and common decency, Vine Labs has released an update making the app 17+ only.

Vine’s debut was littered with controversy when it was discovered that users were uploading short loops of pornographic content, putting them in reach of the app’s 12+ user base. In response, they tagged adult content thusly, but a flub by which a pornographic clip found its way into the editor’s top picks didn’t exactly smooth things over with furious users. As a matter of fact, it got Vine booted from the App Store.

The problem is, of course, that Twitter and Vine don’t want to censor content because of a little thing called free speech and possibly a scary anti-censorship Internet hactivist group called Anonymous. So what are they to do? Shrink the user base!

As of Vine version 1.0.5, the iOS video-sharing app is now 17+ only instead of 12+, and users can now report or block profiles. This will surely lead to less this: 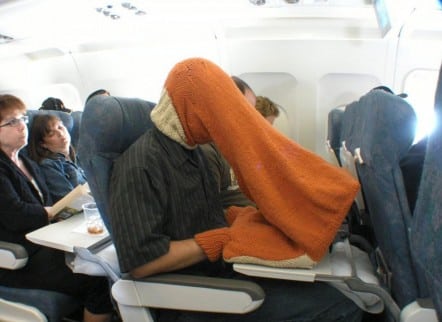 Vine’s new options are accessed through a new “…” button in the app, which brings up more commands. You can use the same button to share video loops to Twitter or Facebook if it has already been posted to Vine.

A handful of bugs were fixed with the update, as well. Some users reported black screens and failed upload notifications when trying to create videos. That should now be fixed.

Vine is still free, so long as you have an iPhone 3GS or any later iOS device.