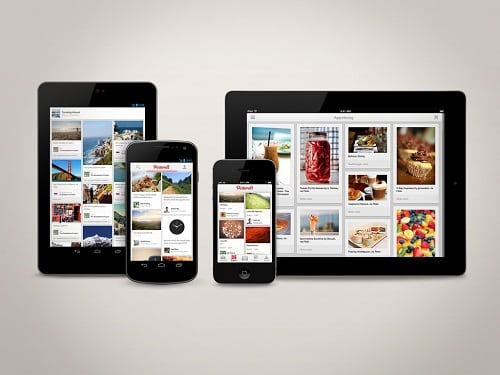 Pinterest on Monday issued an update for its iOS apps. Using the new update users can more easily edit pins while taking advantage of improved scrolling for navigation purposes.

The new update allows users to edit a pin’s description, change a pins board locations and even delete the pin entirely.

Pinterest has also added the ability to delete comments from anywhere inside the Pinterest app. Users can also fix typos in comments they have made on their own pins and other users pins.

The social network launched its first iPad app in August and the new app is now available via the App Store.

All allegations remain just as allegations, even half a year after the outbreak of the coronavirus pandemic in China. Everyone outside of the country is left to their own devices to decide whether or not what they see on social media is true. However, things take a different turn when the complaints start to trend… END_OF_DOCUMENT_TOKEN_TO_BE_REPLACED

In his latest weekly blessing at the Vatican, Pope Francis has warned Catholics about the dangers of gossip. Although his weekly blessing is not related to COVID-19, the current pandemic tormenting the world, he has raised important points that everyone must remind themselves of. Pope Francis has been in the highest seat of power in… END_OF_DOCUMENT_TOKEN_TO_BE_REPLACED