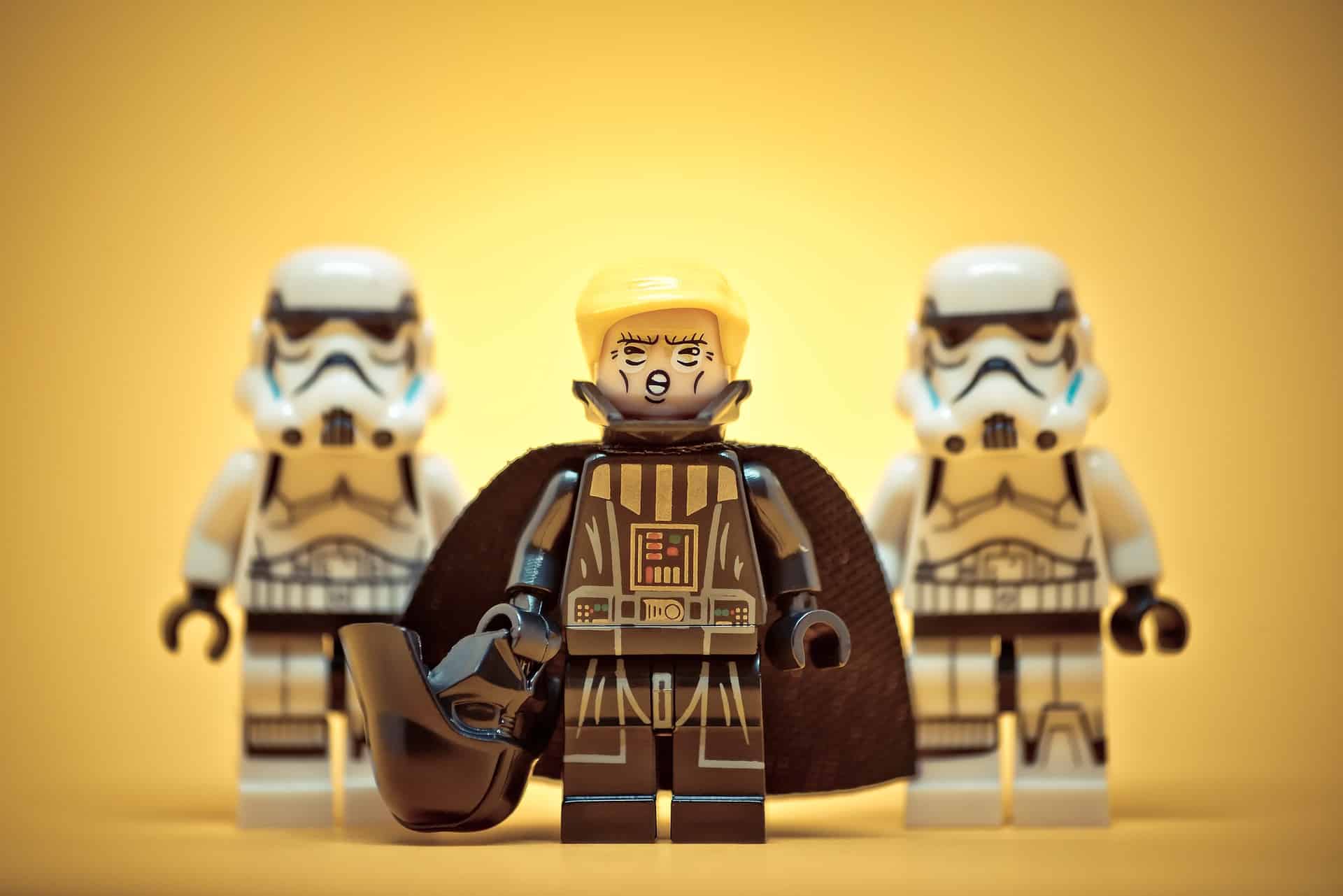 Nothing says Christmastime like forcing thousands of government employees to work without pay! Not to mention the many thousands on furlough, who are neither working nor getting paid. There’s nothing like a giant looming uncertainty to ring in the new year, and I’m sure that American citizens are pleased to know that absolutely no one is in control. This is the third government shutdown since Trump took office. It should be no surprise to discover that Trump once acerbically inveighed against government shutdowns, saying they are solely the fault of the President in charge. of course, this was long before he took office, and while that mean old black guy was running the country with a measure of success and decorum.

I would be willing to “shut down” government if the Democrats do not give us the votes for Border Security, which includes the Wall! Must get rid of Lottery, Catch & Release etc. and finally go to system of Immigration based on MERIT! We need great people coming into our Country!

Donald Trump has clearly bitten off considerably more than he can chew with this most recent government showdown. After insisting that he would “proudly” take responsibility for the shutdown, he executed an expert and predictable heel-face turn and blamed it on Congressional Democrats. Considering how truth-resistant Trump supporters seem to be, there’s likely to be little political penalty among his most die-hard supporters.

The Democrats now own the shutdown!

Democrats have shut down our government in the interests of their far left base. They don’t want to do it but are powerless!

Somehow, despite his party holding a majority in the House and the Senate while he sits in the President’s chair, Trump has managed to drive the country to shut down three times. If that’s not an utter failure of leadership, it’s hard to imagine what would qualify as a barometer of total ineptitude. There’s not a whole bunch going on in the brains of these fellas, I suppose, except for how to most efficiently enrich themselves.

Most embarrassingly, Trump has repeatedly mentioned how inept Presidents must be when they oversee a government shutdown. In one of his extended whining sessions on “Fox & Friends” in late 2013, he said the following on-air:

“Problems start from the top, and they have to get solved from the top, and the President’s the leader, and he’s got to get everybody in a room, and he’s got to lead. And he doesn’t do that, he doesn’t like doing that, that’s not his strength. And that’s why you have this horrible situation going on in Washington. It’s a very, very bad thing and it’s very embarrassing worldwide.”

Since we’re all so thoroughly accustomed to Donald Trump contradicting himself, this probably rolls off you like water off a duck’s back. The curious question is whether Trump even realizes he’s contradicting himself. Does he even remember all the times he shit all over Obama for the sole purpose of making himself more famous? He spent years encouraging the pedalers of that stupid Obama birth certificate conspiracy. He ran with that stupid football of a theory solely on the grounds that Obama was black and had a weird name and was therefore inherently unamerican.

The strangest thing about this whole ordeal is that it’s utterly unclear what Trump thinks he will gain by this whole catastrophe. If he truly thinks that Congress will bend to his will during a lame-duck session, he’s out of his gourd.

Kicking people off payroll right before Christmas is the kind of business decision you expect from Scrooge McDuck, not the self-styled “greatest negotiator” in the Solar System. It would be great if we could see some of that negotiating savvy in evidence, but if you’ve got a clue, you know that’s all baloney anyway. You can’t muscle people to your will in politics and expect them to do you favors later, and Trump has never understood and will never understand that. He’s a strong-man, a brute, and a demagogue. The sooner we are rid of his kind, the better off we will all be.

Trump Loves Free Speech Until You Insult Him

The Blood Test, The Swab Test, and The Saliva Test      Essentially, there are three general types of COVID-19 testing produced so far. One is the rapid test, the second is the saliva test and the other is the swab test. The rapid test (also known as the anti-body test) uses blood samples. The swab test… END_OF_DOCUMENT_TOKEN_TO_BE_REPLACED

The COVID-19 pandemic is one of the biggest modern pandemics known in history. Currently, there are more than five million confirmed cases in the world, with a total of 333,000 deaths. A total of 1.6 million of these confirmed cases are in the US alone. The world is currently in a race of finding a… END_OF_DOCUMENT_TOKEN_TO_BE_REPLACED

Despite concrete data and research, people’s opinions will always be diverse when it comes to a variety of topics including religion, politics, gender, and more. Denial is a common reaction to many important discussions and serious world events. The COVID-19 pandemic does not differ from any issues and is subject to opinions from critiques all… END_OF_DOCUMENT_TOKEN_TO_BE_REPLACED

Back in January, when the Wuhan, China coronavirus broke out, it didn’t make it to the front page of newspapers, in print or virtual form. Today, January feels like a lifetime away. Like it or not, people around the world have adapted to the new normal – staying at home, frequent hand washing, and social… END_OF_DOCUMENT_TOKEN_TO_BE_REPLACED

Since the beginning of the year 2020, the whole world has been stupefied by the rapid spread of a deadly coronavirus known as COVID-19. World superpowers in the West were unable to prevent the virus from reaching their borders. Because of this fact, the novel coronavirus COVID-19 became a world-wide pandemic no less than three… END_OF_DOCUMENT_TOKEN_TO_BE_REPLACED

For months since the start of 2020, the attention of the world has focused on immediate response efforts to contain and combat the novel coronavirus, also known as COVID-19. The deadly virus has pushed millions of people into isolation.  This kept people in their homes for weeks and months away from their work, their friends,… END_OF_DOCUMENT_TOKEN_TO_BE_REPLACED