You can’t Facebook after death, but in a way unlike even the very recent past, your memory lives on — no longer do friends and family have to describe you through the lens of their recall, and even those who didn’t know you in life will have a chance to see what you’ve left behind on the social web.

But the double-edged sword of Facebook after death so too deals with others, and the management of your social media estate when you’ve passed. A new, gray legal area still very much under development, the ownership of Facebook and Twitter accounts as well as their protections under various laws — and some families have found their grief compounded by, among other things, tragedy trolls who deface and sully the “walls” of lost loved ones who’ve moved on to the great beyond without leaving instructions … or passwords.

New Hampshire is one of the first states to examine Facebook after death, and the rights of the deceased’s next of kin in managing their dead relative’s social media legacy. Last week, ABC reports, State Rep. Peter Sullivan introduced legislation that would, if passed, ultimately allow the executor of an estate what amounts to ownership of your accounts in the event of your untimely passing. And New Hampshire’s House of Representatives is considering it, voting 222-128 to pursue study of the issue and the drafting of an amendment.

Sullivan’s motivations pure, as the Facebook after death issue has caused individuals — and likely constituents — some real and measurable pain. He explains:

“This would give the families a sense of closure, a sense of peace. It would help prevent this form of bullying that continues even after someone dies and nobody is really harmed by it.”

To be sure, Sullivan’s measure would protect the grieving, but it also removes a level of protection for the dead. And while you can’t take it with you, humans have been leaving detailed instructions for their possessions and dependents since time immemorial — what is more a clear and amplified projection of who we were in life than a perfectly perserved journal accessible to mostly everyone? 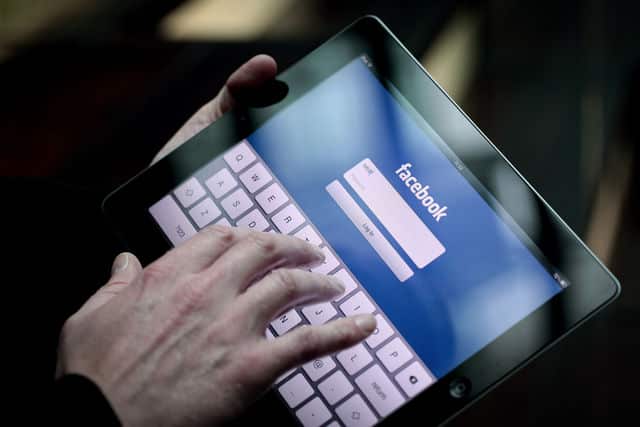 And what if you’d, in life, become a firm-believing atheist — on Facebook, after death, could your mother dedicate your page to Jesus? What if you were a dyed in the wool Republican? Could your left-leaning brother turn your wall into a shrine to President Barack Obama? Could your pop-music loving sister eradicate your lengthy series of posts about heavy metal?

It’s early in the game necessarily to really legally hash out Facebook after death, but as we move forward into a digital age, it also seems like a good time to start talking about the management of our digital legacies.

Such a law would undoubtedly soothe the further grief of families hassled by trolls, but trolls are no reason the potential of a social media as an illustration of us after we’re long gone should be erased, and it seems that such measures as are proposed in New Hampshire should be taken seriously indeed.