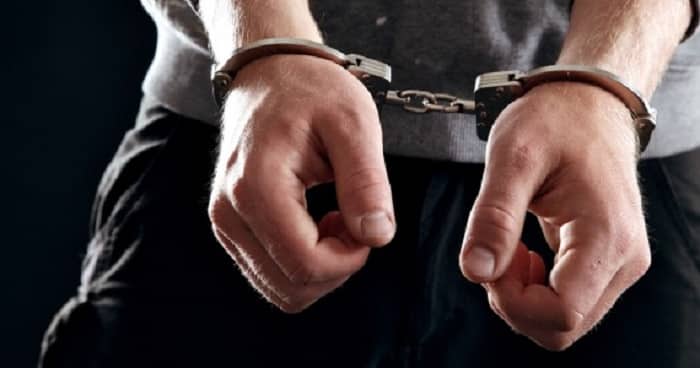 We have all been there, assuming we all did go through the usual school days. Some days we just tend to feel tardy or inattentive because of unfortunate circumstances. Everyone does go through bad days, even kids. However, one high school in Oklahoma does not seem to care about that and they even arrested a junior high student for having too many absences.

The Muskogee Public School in Tulsa, Oklahoma apparently has its own set of school rules and system that are more strict and different than other schools. Apparently, they believed that a 14-year-old student of theirs (whose name is best left unknown) committed too many absences– 20 to be exact. So they handcuffed him took him to an intervention center.

“It’s my fault! Exactly! It’s not my 14-year-old son’s fault. He doesn’t have a car to get himself there. I could visibly see marks on his wrists. Even if it’s 20, they shouldn’t have handcuffed him in front of everybody,” claimed Stephanie. In some absences, Stephanie did say that her son got sick, she even provided doctor’s notes for those.

Muskogee did have an answer to that, courtesy of their director Steve Braun, “Four absences in a four week period can lead to a possible citation. That’s Oklahoma state statute. It’s been on the books for decades now.” Apparently, parents who do not sign the citation will have their absentee children taken to the intervention center.

Still, Stephanie believes that the school could have handled it differently, without the handcuffs and the public humiliation,

Seems it was just like yesterday when we all fought over and hoarded HEAPS of toilet paper for no reason at all. All the memories are rushing in as the US suffers from a gas shortage. As expected, gas shortage memes are everywhere to bring light to our currently sad situation. Along the US east… END_OF_DOCUMENT_TOKEN_TO_BE_REPLACED

Israel’s Iron Dome has protected the country against missile attacks for years. The Iron Dome in Israel is the biggest of its kind in the world. No other countries in the world use the same air defense system, meaning it is one of a kind. The tension between Israel and Gaza has been going on… END_OF_DOCUMENT_TOKEN_TO_BE_REPLACED

The world is devastated by the news that Britain’s Prince Philip, the Duke of Edinburgh, has died at the age of 99. Palace media confirms that the Duke has expired mid-day today, April 9th. The announcement did not contain any specifics on the cause of death. The United Kingdom will enter a state of national… END_OF_DOCUMENT_TOKEN_TO_BE_REPLACED