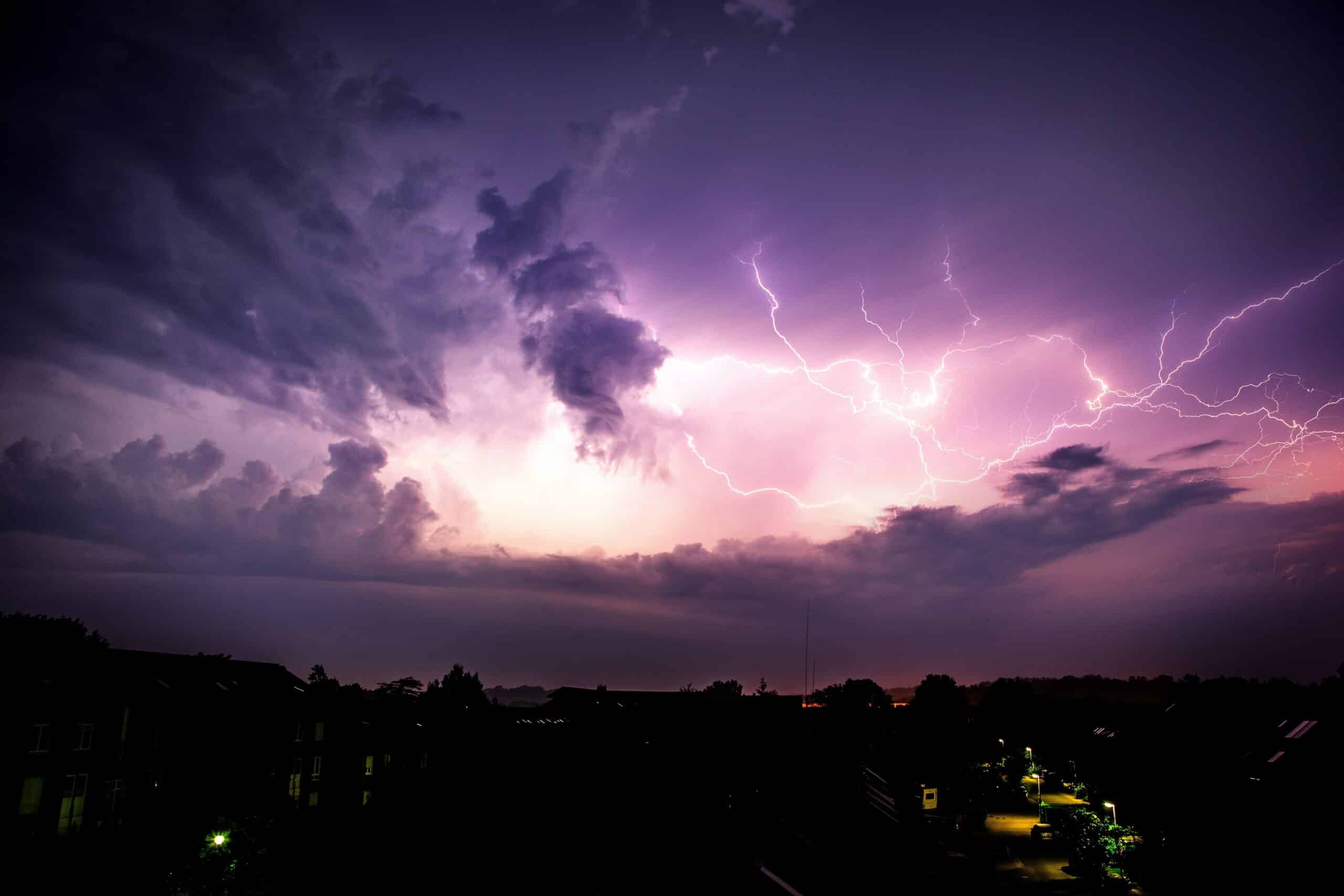 Despite passing away over two decades ago, Bulgarian mystic Baba Vanga is in the news again thanks to her terrifying predictions for 2019.

During her lifetime, Vanga was a star of sorts in her native country, due to her supposed ability to see the future. Accumulating millions of fans and inspiring conspiracy theories with her eerie level of accuracy (said to be around 68%), Vanga is said to have foreseen 9/11, Brexit, and Donald Trump amongst other historical events.

Before her death from breast cancer in 1996, Vanga is said to have also prophecised the end of the world, right down the year – 5079. Although, she didn’t say what would bring the apocolypse about.

But first, animals will apparently turn half-human, taking place in 2164. Time travel will be the next earth-shattering change, becoming reality between 2262 and 2304.

Cloning will also allegedly cure most diseases, and colonies will be built on Mars, resulting in a nuclear war over its independence from Earth.

The famed psychic claimed her gift began at the age of 12, when she lost her sight in a freak accident. The pre-teen Vanga was lifted up by a tornado and dropped into a nearby field, and when she tried to open her eyes after the incident, they were filled with debris. And despite enduring three operations, sadly her vision could not be saved.

Not long after, her dreams turned strange, and she claimed that she was able to hear voices, talk to dead people and plants, and have visions of the future.

She also cheated death a second time. At the age of 18, Vanga developed pleurisy, an inflammation of the lungs’ outer layers, and was considered terminal. However, she made a shock recovery, and went on to live until the ripe old age of 86, leaving behind a 50-year legacy of predictions.

Freaky Urban Legends That Turned Out To Be True

The US arms sale industry is large and successful. More than 30% of exported weapons in the world come from the United States. They supply to no less than 90 nations making it one of the largest suppliers of weapons in the world. The US makes an estimate of almost 200 Billion dollars in annual… END_OF_DOCUMENT_TOKEN_TO_BE_REPLACED

Now that the election results are almost final, we all want to ask what’s going to happen to Donald Trump after leaving the office? All US Presidents inevitably reach the point where they leave the White House.  Besides, the constitution states that all US Presidents are subject to a two-term limit. What do former presidents… END_OF_DOCUMENT_TOKEN_TO_BE_REPLACED

This is the first time in modern history that the US held presidential elections in the middle of a pandemic. In truth, the US elections may have overshadowed COVID-19 and the side effects are limitless. America is facing a tough crisis of discontentment with the current administration. An understandable case but a situation that may… END_OF_DOCUMENT_TOKEN_TO_BE_REPLACED