Don’t worry singletons, bad dates and hook up apps may soon be a thing of the past!

Scientists from Imperial College London and dating site eHarmony say that by 2025, couples could be paired up in labs, based on their genes.

In the new study, which analysed societal, health, and demographic data, the team made predictions about mankind’s dating future.

They wrote: “By 2025 battling over your profile on dating sites could become obsolete, with a combination of genetic matching and Artificial Intelligence predicting sexual chemistry and compatibility between singles.”

Our DNA plays an important role in choosing our mate. Especially our major histocompatibility complex (MHC) genes, which controls our immune system and are believed to unconsciously affect who we’re attracted to. 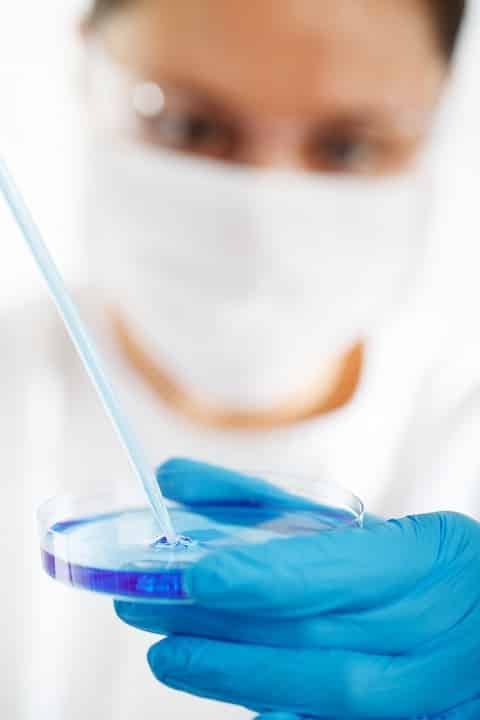 By analysing these genes, researchers theorised that dating sites could use the information to anticipate which users would be attracted to each other, both online and in person.

The report continued: “While gene-code matching might take three to five years, the data and initial model is starting to take shape.

In the meantime, you can try Hong Kong’s “Fate Capsules,” which you can grab from a vending machine and contain the contact details of a fellow singleton anywhere in the country.

Romantic or creepy? You decide!