Doctors Swallow Lego Heads to See How Long They Take...

Now, this is dedication to science. A team of six doctors swallowed Lego pieces and recorded how long it took for them to pass, in the hopes of reassuring concerned parents.

Including doctors from both the UK and Australia, the group of researchers hoped to discover how unsafe one of the iconic yellow Lego heads – which measure 10mm by 10mm – really are for children.

One group member Dr Grace Leo, came up with two experiments to find out exactly how dangerous Lego is if ingested. These were dubbed the Stool Hardness and Transit (Shat) score and the Found and Retrieved Time (Fart) score.

Who said the medical community doesn’t have a sense of humor? 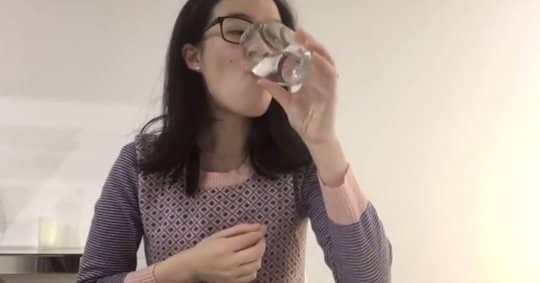 The Shat test measured the consistency of the participants stools, while the Fart score recorded the time the Lego head took to pass.

The stool consistency of the team members stayed the same, while the piece took between one and three days to pass.

On average, it took 1.7 days for the piece to work its way through.

The experiment was published in Journal of Paediatrics and Child Health, which is known for running lighthearted features around Christmas time.

Dr Leo also wanted worried moms and dads to know that none of the team felt any pain during the toy’s passage. However, she did concede things had gone slightly wrong for one of the group.

She said: “For most people it was passed after one to three stools. But for poor [researcher Damien Roland], he didn’t find his, so we made him search every stool for two weeks.

“I passed it on the first stool afterwards and was very relieved.”

Nevertheless, Dr Leo also asked that readers not try this at home, and should seek medical attention if they’re concerned about anything a child has swallowed. 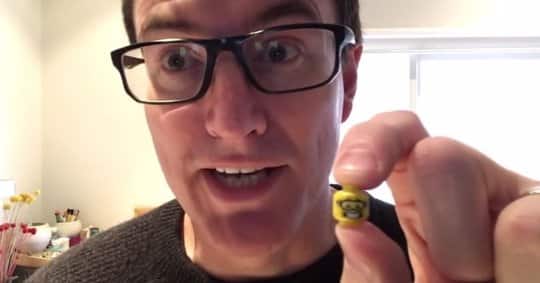 In fact, if a digested object was more than 5cm in length and and 2.5cm wide, parents should always head to the hospital. Especially if the item was a coin, magnet, or button battery.

A Lego spokesman said of the study: “We were intrigued to see the results of this study – we can only imagine how traumatic it was for all involved – especially the LEGO minifigures!

“On a serious note, we would never encourage adults or children to put LEGO elements in their mouths in case they are accidentally swallowed.”

For Lego that is actually safe to swallow, check out this recipe for DIY Lego gummies!