6 Florida Recount Memes That Will Have You On The...

Is it just me or does Florida manage to make every significant election more difficult than it needs to be? The state is so politically divided, that results often end up being close. So close, in fact, that they have to proceed with the recount process, something that Florida is known for screwing up. (Specifically, Broward County on the southern end of the state.) It’s almost like they were never taught to count or something. Anyway, these Florida recount memes ill have you on the floor laughing. 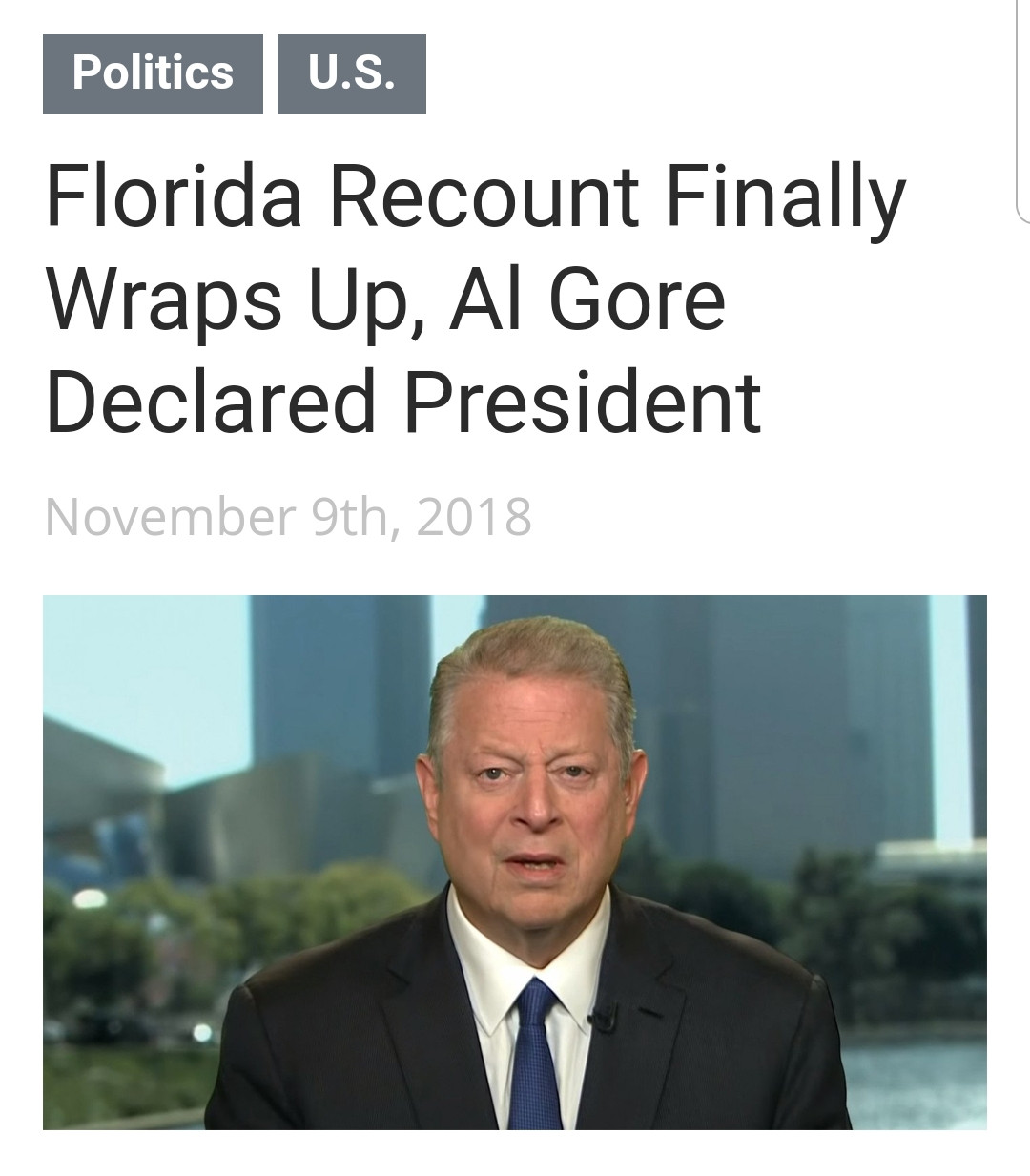 If you don’t get this meme, look up the infamous 2000 Florida presidential election recount. It’s just one of the many times Florida screwed up an election so bad that we still don’t know which candidate people voted for. We all know now that in the presidential race between George W. Bush and Al Gore that Bush won, but Florida’s votes were never actually counted properly. After weeks of attempting a recount, the Supreme Court gave up on them and put an end to it all leaving Bush with the majority of Electoral College votes.

2. Ain’t Nobody Got Time For That

While the rest of the country can get all of their ballots counted and recounted in a timely manner, Florida just can’t seem to handle this task. They’re the reason why elections are held in November, two full months prior to the date most of those elected actually take on their position. Nobody has time to sit around waiting for these Floridians to get their shit together for weeks before finding out election results. Imagine the chaos they’ll create during the 2020 presidential election if they can’t get organized by then. We might have to spend weeks not knowing if we were able to get rid of Trump or not.

3. Florida Is The Butt Of Jokes

Futurama is one of the best shows in existence, and Florida has been known to be the butt of their jokes on occasion. This image might not technically be a meme, but it’s still hilarious enough to be included. Old people and recounts are common knowledge when coming up with Florida jokes, but not everyone knows that you have to watch out for all those walking catfish when you head down south.

Florida’s election drama has people feening for more. They thrive off of pissing off the rest of the country, and never fail to finish their counts last on election night. While some are convinced there’s some kind of political scam going on that causes these constant delays, insiders have blamed it on the incompetence and arrogance of those leading their departments. This should really come as no surprise as Florida has one of the worst education systems in the country. 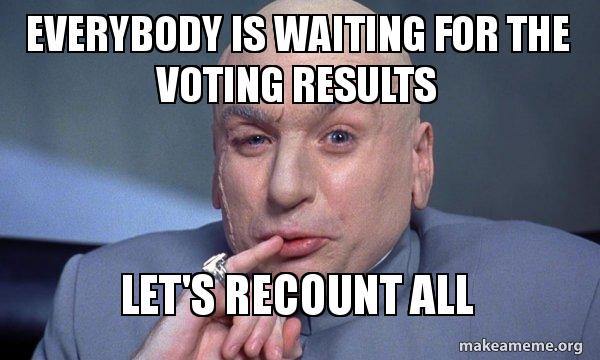 It’s almost like they screw up the elections on purpose to maintain their reputation for pissing off the rest of the country. They know everyone is waiting for results, and crack under the pressure. It wouldn’t be surprising at all if the initial counts are determined to be close so that they have more time to get their shit together and get an accurate number during the recount.

6. What Democrats Want To Do To Florida

If Florida didn’t offer warm weather and beautiful beaches, we would have certainly gone all Bugs Bunny on them by now. The center of the state is basically swamps and trailer parks, so no real loss. If the water currents are in our favor, we can offer to give Florida to Mexico in exchange for their forgiveness concerning Trump’s behavior during his presidency.