Gran and Teen Who She Accidentally Invited to Thanksgiving Dinner...

Well, this is just beautiful.

Remember Wanda Dench? She’s the grandma who invited a teenager she’d never met over for Thanksgiving a few years ago, after accidentally texting him instead of her grandson.

Well, this year she invited Jamil Hinton, now 19, over for a third time, and it warms our heart that the pair are still friends. 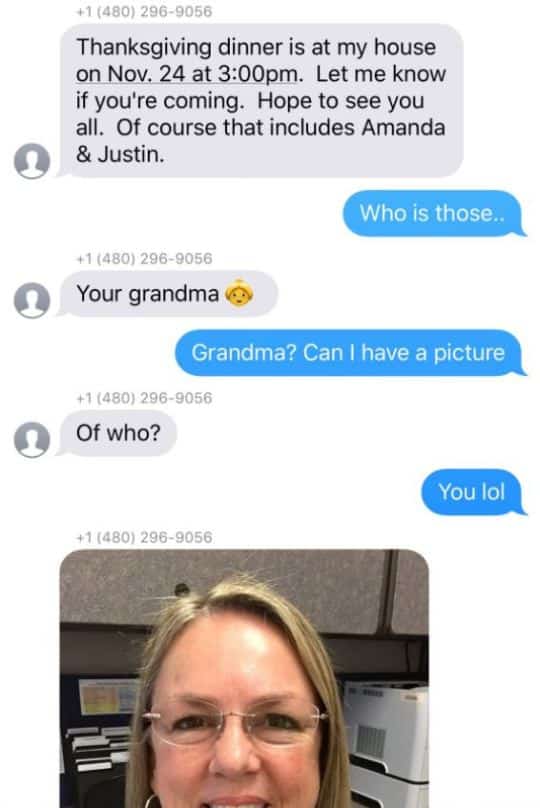 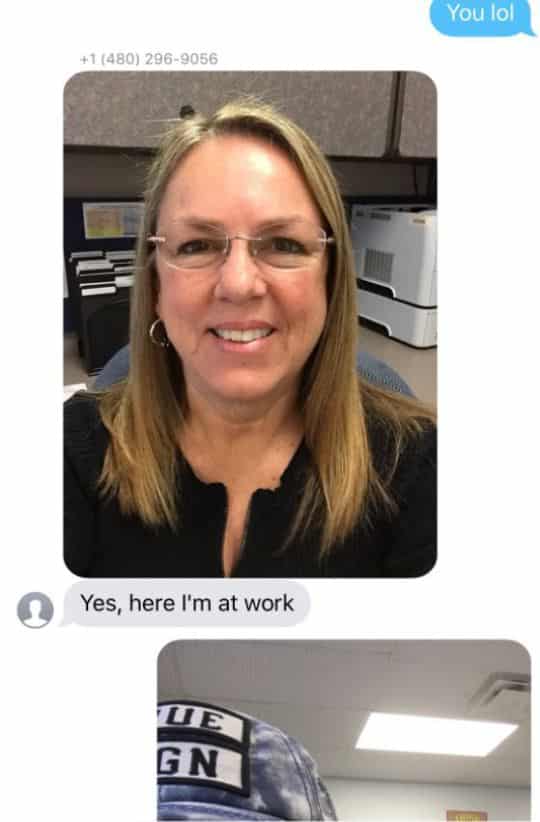 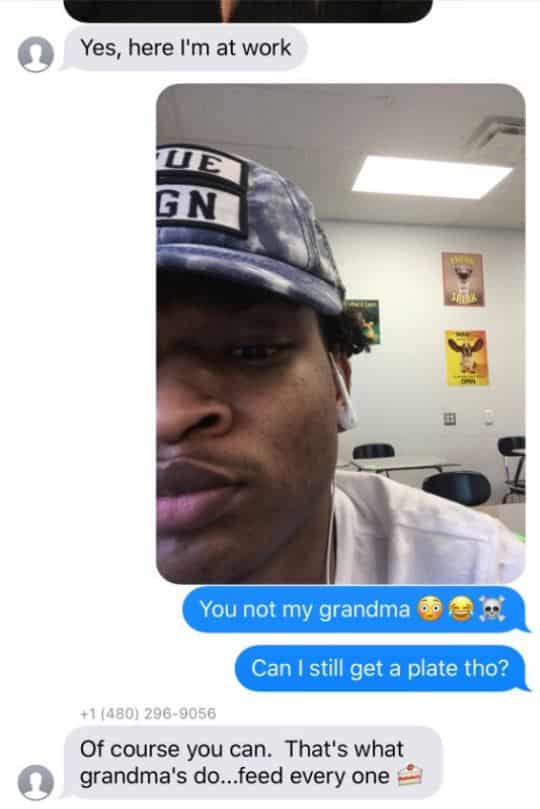 When Dench realised that Hinton had nowhere to go on Thanksgiving 2016, the grandma, from Mesa, Arizona, welcomed him into her home after the teen asked if he could join them.

“That’s what grandma’s do… feed every one,” she said.

Hinton shared a selfie with Dench after his latest visit, alongside snaps of the last two Thanksgivings spent at her house. 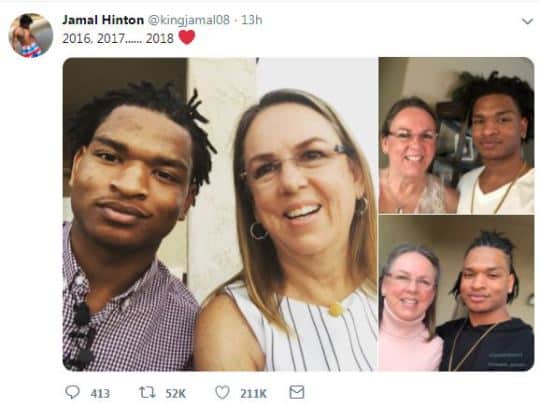 He also shared a video of himself explaining their tradition and how their adorable story went viral, with Dench now referring to Hinton as her “honorary grandson.”

Speaking to the Arizona Republic about the pair’s unlikely friendship, Dench said: “It was really nice having everybody here.

“We got to laugh about last year and reminisce about how it all blew up on our phone and how I had to change my number.

She continued: “The world is becoming a better place than it used to be.

“I’m loving it. I love that you don’t have to know someone or know their background to be nice to them.”

The Unspoken Disturbing Truth Of Thanksgiving