Broward County is the Flordia of Flordia. And when it comes to elections, they’ve got everyone beat. If you remember as far back as the year 2000, when the presidency was  decided by a Flordia recount largely centering on Broward County. They’ve almost always been the last Flordia county to report their election results, often coming in late enough that the votes might not be counted. It’s a surprise they haven’t forgotten to set up the voting machines yet.

Consider the county’s namesake, Governor Napolean Bonaparte Broward. He was a riverboat captain that smuggled guns and explosives to Cuba during the Spanish-American War, then got elected on a single-minded pledge to drain the Everglades.

Predictably, Republicans are screaming that the recount is a total scam. In their continuing efforts to look bad in the history books and dismantle the very idea of knowledge and specialization, Republicans are demanding that we, controversially, don’t bother counting all the votes. After all, this isn’t people’s only opportunity to affect the people that govern them, a possibility never afforded to them otherwise thanks to the iron-fisted control of big donors on politicians. It wouldn’t be a big deal to just overlook that, and Republicans won the first count so what’s the big deal about trying again? Really, don’t strain yourself on our account, insists the Republicans party.

Florida can’t stand itself either

Governor Rick Scott tried to get the voting machines impounded, on suspicion that his own election commission plotted against him in order to make Broward County fail as they normally do. That seems like a reasonable nefarious scheme: make the thing that always happens happen again. The state police certain seemed to take it seriously when they said there was no suspicion of a massive vote rigging scheme that also happens to take place in the shittiest county in Flordia, the place least likely to be trusted if it returns a suspicious result.

And if their intention was to sabotage Rick Scott, boy did they suck at it: the vote was so close that a forced recall took effect. Whenever the results are within 0.5%, districts are forced to perform a recount. Something, you’ll be shocked to learn, Broward County sucks at. 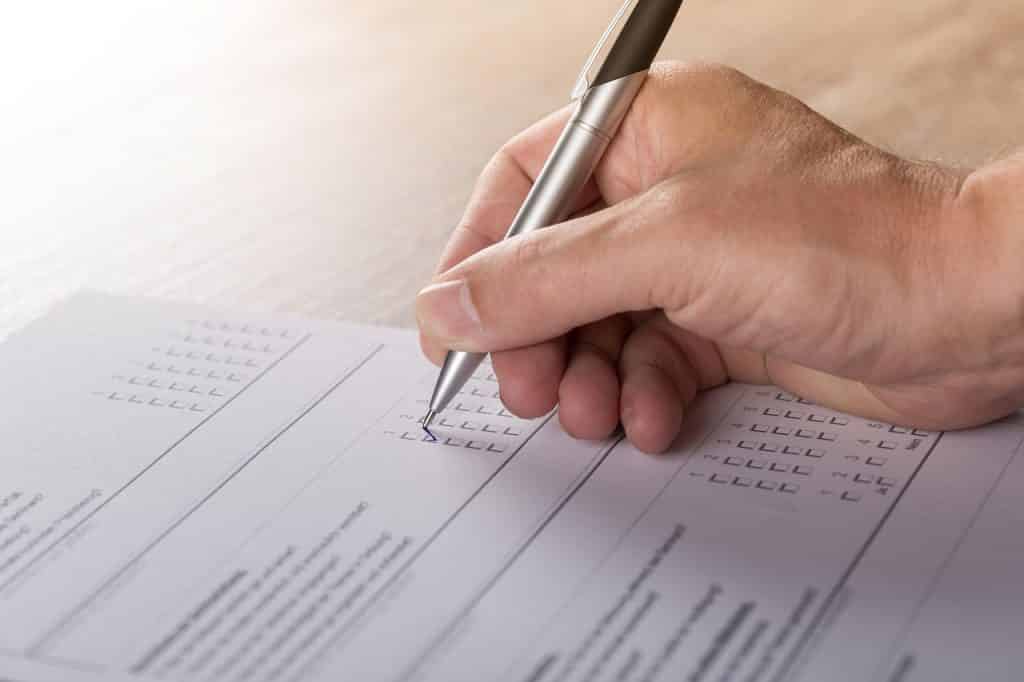 As Politico said, there’s no sign of a vast conspiracy: “Broward elections department is merely inept and imperious.”

They also relate this story, which is good enough to quote in its entirety:

David Aronberg, the top prosecutor in Palm Beach County, recalls that when he tried to compile financial disclosures from write-in candidates in 12 counties that he suspected were part of a political scam, 11 of the election departments either had the information on their websites or gave it to him right away. Broward’s department bounced him around voice mail hell for a week, then told him he had to pick up the two-page document in person and pay a 25-cent processing fee. Aronberg eventually persuaded a county bureaucrat to email the forms, but the incident gave him new insight into the department’s reputation for incompetence.

What are a few votes between friends?

This is mostly thanks to Brenda Snipes, the dead-eye election commissioner in Broward County. Perhaps hoping to bring home the award for “Most Incompetent Public Official,” Snipes has set about ruining every election she has supervised with what must be intentional vigor. The National Review was so disgusted with her, they ran an editorial titled grimly: “Fire Brenda Snipes”. No need to explain who she is or why. When that happens to you, you done messed up. Brenda Snipes, who is somehow a doctor, has run elections in her county with about the same level of competence and expertise as a two-year-old brings to a lemonade stand. Consider here, a long list of Brenda’s Sins.

How does someone like this still run a job that decides major elections? Well, the answer is, she herself is an elected official. People have gone out and voted for her time and time again.

Quick sidebar: you know those state and county elections way down the bottom of the ballot that you look at and say, “meh, what do I care whose county comptroller, it’s not like they can screw it up that much in one county”: I want you to remember this as an example of who Democrats can elect when they are not paying attention.

Better still, when she is eventually fired, she won’t be the first Broward County election chief ousted over incompetence, but the second in a row. They are batting a thousand down in Florida and they know how to protect their own.