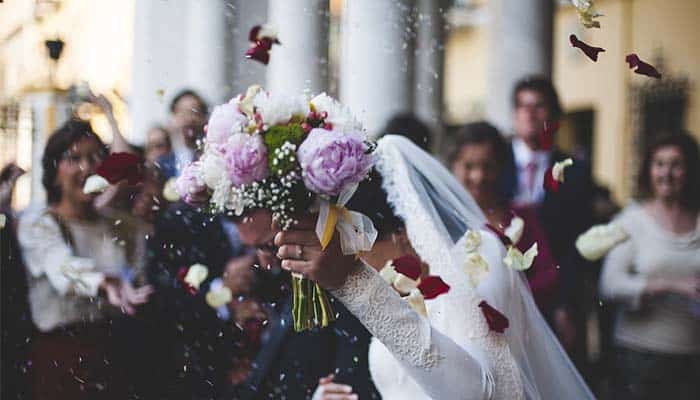 If the flurry of bridal horror stories to take over the internet this summer are anything to go by, people online love a good tale of wedding woe. We don’t know why watching someone else’s dream nupitials turn into a nightmare brings us so much joy, but it does (clearly we’re terrible people).

And there’s certainly plenty of drama to go around, from brides expecting guests to spend extortionate amounts just to attend the ceremony, to mother-in-law’s going rogue with the dress code. Still, an unfortunate wedding planner is the star of this latest matrimonial melodrama to go viral.

The story was originally posted to Reddit by someone working in the wedding industry, in response to an Ask Reddit thread titled: “Wedding Planners of Reddit, What’s Did Your Worst Bridezilla/Groomzilla Do?”

“He is a good looking, straight male that has an amazing eye for design and detail. He can do everything from wedding dress design and execution, flowers, you name it. And his services are not cheap.”

Apparently, while working a job, the planner had a bride call him up a few days before her wedding to tell him she couldn’t go through with the ceremony. The woman said she had realised that she was no longer in love with her fiance, and had fallen for someone else.

The planner was shocked, and said: “What do you mean you’re in love with someone else?! Your wedding is in five days!”

It was then that the woman admitted that the other man she was in love with was actually him.

“You just GET me! I’ve never met anyone else like you!” she explained.

Understandably, the planner was unimpressed, and his response was brutal but fair.

“Do you know how much your parents are paying me to get you?!”

Fortunately, the story has a (sort of) happy ending. After being rejected by the planner, the bride did go on to marry the groom, and the bizarre phonecall was never mentioned again.

And of course, Reddit found the whole thing HILARIOUS.